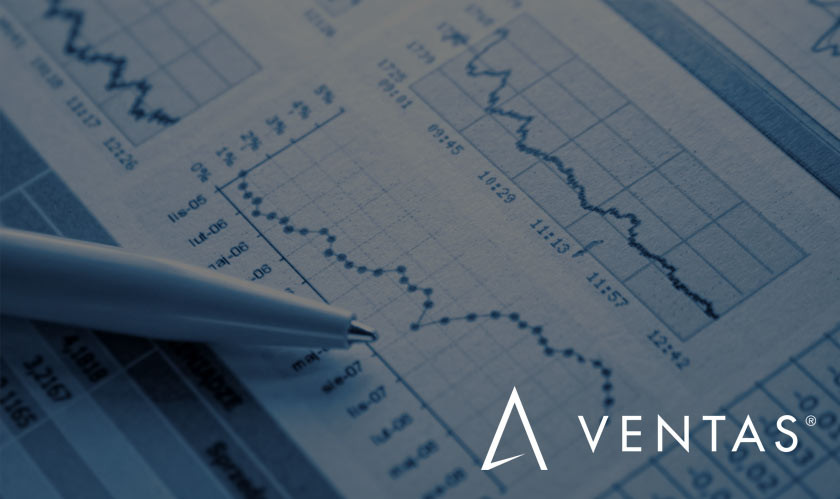 Ventashas released its quarterly earnings results on Thursday. Ventas, listed as VTR on the New York Stock Exchange, reported $0.29 EPS for the quarter, missing the Zacks' consensus estimate of $0.73 by ($0.44). The company had posted $0.03 EPS for the same period last year.

Several stock analysts have shown interest in VTR shares. Jefferies Financial Group upgraded shares of Ventas from an "underperform" rating to a "hold" rating and set a $50.00 price objective for the company in a research note on Tuesday, November 10th.

Ventasis an S&P 500 company, which operates under two powerful and dynamic industries - healthcare and real estate. It is a real estate investment trust specializing in the ownership and management of health care facilities in the United States, Canada, and the United Kingdom.