Walmart to boost its ad business with newest acquisition 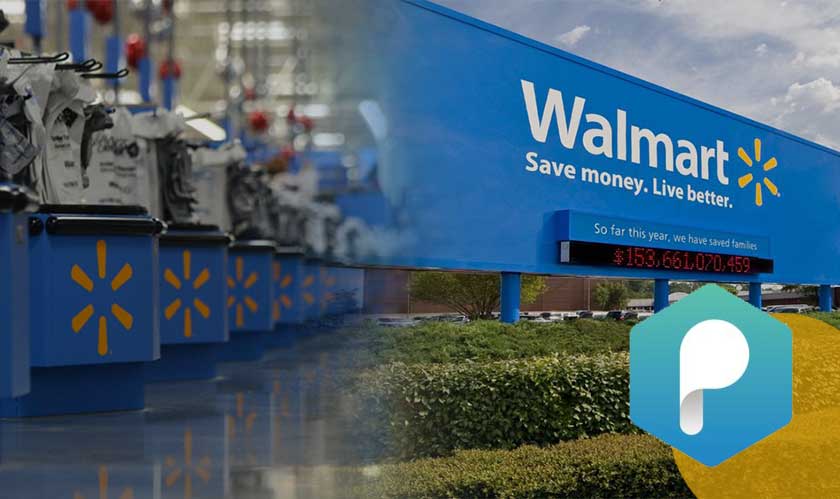 Every week, almost 160 million shoppers pass through Walmart’s stores and websites, and the retail giant’s Walmart Media Group helps brands reach more customers through effective advertising. Walmart has been building its advertising business through its ad arm for the past few years. Now, they have announced their latest acquisition to boost the business further.

Walmart has announced that they will be acquiring a Silicon Valley-based advertising startup called Polymorph Labs. The acquisition will help take Walmart’s ad business to the next level.

Polymorph Labs was founded in 2013 and powers the monetization infrastructure of modern enterprises. Polymorph’s technology will help Walmart to advertise target segments based on customers shopping behavior. This technology will further complement Walmart’s current omnichannel ad targeting and measurement solution.

Polymorph’s technology platform has been one of the best it in recent years and has an ad server which is much faster than the traditional client-side servers. Walmart’s shoppers online and via the mobile app will get a much more relevant ad content with Polymorph on board.

Walmart welcomed Polymorph in its press release: “Ultimately, the acquisition of Polymorph technology will enable both existing and new advertisers to control their ad spending with us and reach their desired audiences more effectively. We’re thrilled to have the talented team at Polymorph Labs join Walmart Media Group to help us do just that.”