Robots to clean floors and scan inventories at Walmart now

Robots to clean floors and scan inventories at Walmart now 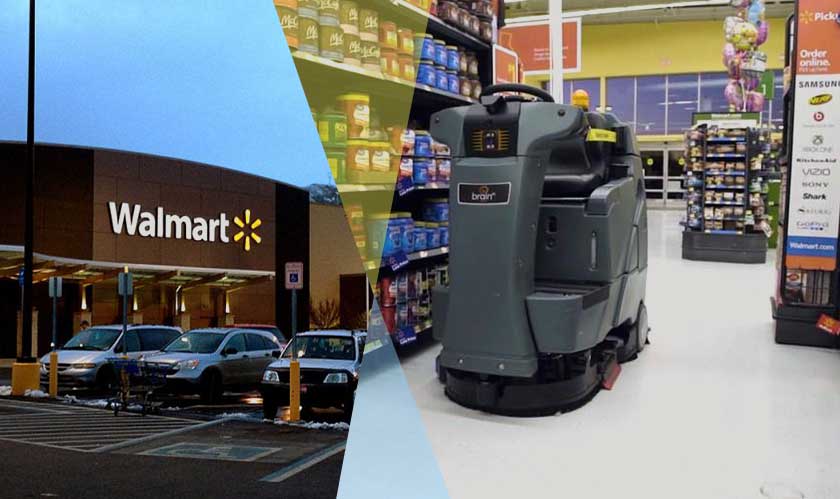 Walmart adds with a fresh heap of worries about robots and technology taking over human jobs by hiring more robots to take up tasks that humans didn’t ‘enjoy doing.’ From now on, robots will be cleaning floors, sort the inventory, and also restore the items that are out-of-stock.

A human laborer would take at least two-three hours a day to complete the entire floor scrubbing. The floor cleaning robots are going to pop up in at least 1,500 stores. Plus, the stores are also going to get 600 conveyor belts to sort the inventory automatically. And also, nearly 300 robots will be checking the shelves for out-of-stock items.

Where do we go?

That’s the question human laborers are asking. The more robots that come to the stores, the less human capital the retailer will require. While Walmart can save immense revenue across its stores, the people who were doing these jobs will be hit severely.

But Walmart says that it is hiring employees to focus on the online grocery business, even if it’s cutting down for menial jobs like floor scrubbing. It’s clearly evident that Walmart is going head-on in competition with AmazonFresh and Amazon’s Whole Foods delivery, which are also continuously expanding. Now, introducing robots helps with cost-cutting so that Walmart can invest more in this retail competition.