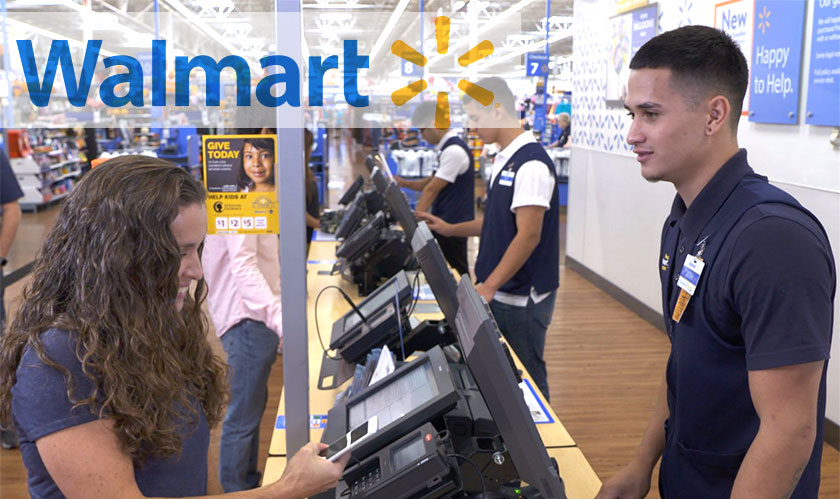 Walmart Mobile Exchange Returns will take about 30 seconds for users to make a return. The giant retail company has gone about making the returning process a simplified one! Generally, it would take about a couple of minutes, but Walmart has taken the next step to reduce it to a couple of seconds.

Customers, who purchase items online and then feel like returning it, can do so by logging on the Walmart app. The app then generates a QR code for the transaction, where the user can simply walk into a physical Walmart store to return or exchange the items quickly.

The Mobile Exchange Returns is expected to be launched in November. It is expected to be rolled out to all of Walmart’s 4,700 stores in the U.S. In certain cases such as orders with bulky items, customers can simply keep them and still get a refund, a program that it referred to as “keep it” in an interview last week.

Daniel Eckert, Head of Services and Digital Acceleration for Walmart US said, “Time has become the new currency in retail as much as saving money. It’s thinking about how we can create a more seamless shopping experience.”