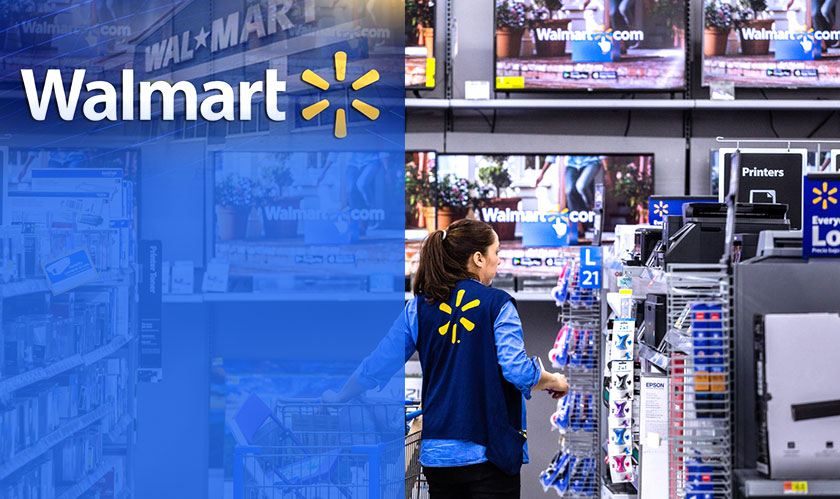 The U.S economy has been going strong lately but it has been tough going for traditional retailers as larger retail names and e-commerce brands are taking up a lot of space in the market. But Walmart has not only reinvented itself to stay in the game, but it is also making efforts to compete with Amazon.

Media reports have suggested that Walmart will have passed Apple to become the top third online retailer in the world by year-end. Also, Walmart has reported that its e-commerce sales grew by 43% which means that it beat its year-end expectations in both earnings and sales.

As the holiday season is approaching the strong consumer spending is boosting the brick-and-mortar retailers and there is no other retailer with a greater presence in the U.S than Walmart. “We’re accelerating innovation and utilizing technology to shape the future of retail. We’re making shopping at Walmart faster and easier” said Doug McMillon, President and CEO of Walmart.