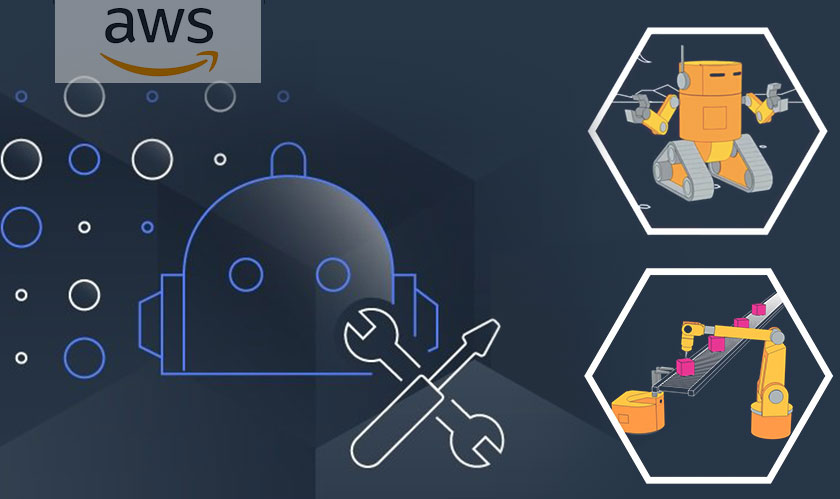 AWS RoboMaker’s robotics simulation makes it easy to set up large-scale and parallel simulations with pre-built worlds, such as indoor rooms, retail stores, and racing tracks, so developers can test their applications on-demand and run multiple simulations in parallel.

Amazon sure seems interested in being involved in the continued development of robots. The company has long deployed warehouse robotics, and it’s also reportedly been looking at pick and place robots to help speed up fulfillment. It is also said to be working on ‘home robots’ – which is rumored to be unveiled in 2020.