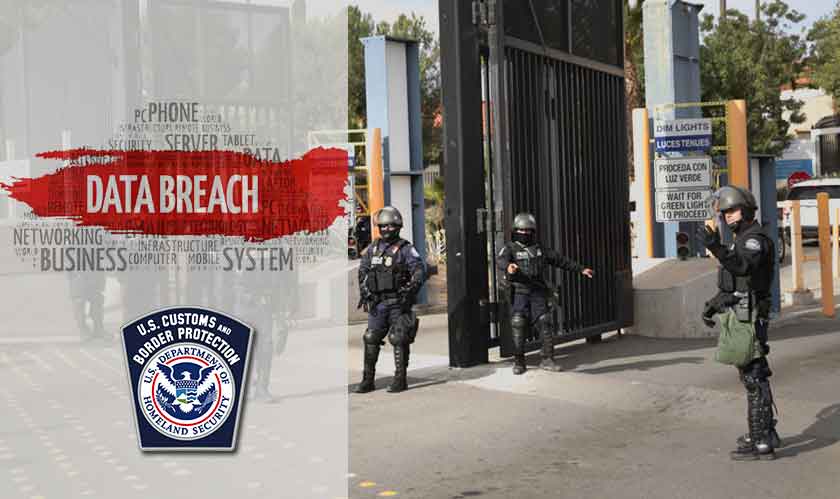 Customs and Border Protection (CBP) of the U.S. has suspended all the federal contracts that were accountable for the recent data breach and security threats. It has also listed this incident of leakage of personal data of travelers including pictures and license details at border areas as an act of dishonesty and unethical behavior towards management rules. This may also lead to a threat to the national security at a high level.

The statement by CBP also says the suspicion grew more when personal data was collected particularly from a single land entry port of transformation over the period of a month that affected many travelers.

But Perceptics and its management disagree with the statement. They say that the company didn’t breach the laws that can amount to severe consequence on the company growth.  An agency spokesperson said: “We are ready to discuss with the government further regarding issue concerned.”

The name of the surveillance company which is currently facing the allegations was not disclosed. But the company in question has been prohibited from taking any other contracts from the other federal contract agencies says a report from The Washington Post.