The latest security-only update for Windows 7 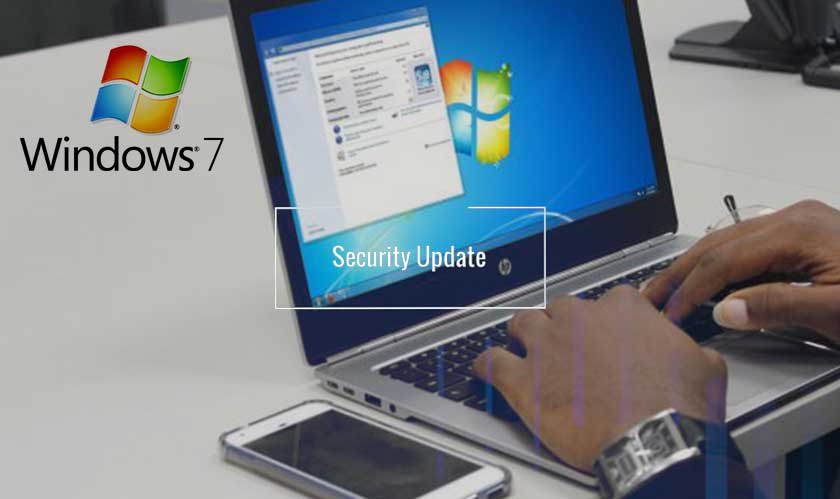 “With the July 2019-07 Security Only Quality Update KB4507456, Microsoft has slipped this functionality into a security-only patch without any warning, thus adding the Compatibility Appraiser and its scheduled tasks, telemetry to the update. The package details for KB4507456 says it replaces KB2952664 (among other updates),” says a report from the Ed Bott.

It is possible that Microsoft is pushing its Windows 7 users to migrate to Windows 10 for security reasons. However, Microsoft promises that it would not run another Get Windows 10 campaign on user devices.