Amazon has accepted that there was a leak 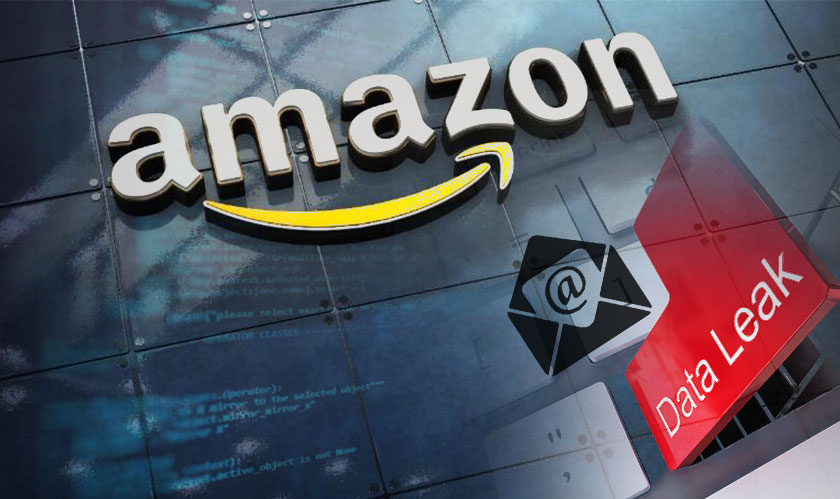 The email from the customer support team read: “We’re contacting you to let you know that our website inadvertently disclosed your email address due to a technical error.” Further, the email assured its customers that the issue had been fixed and that there was no need to panic. The email also said that the error was on their side and that customers did not have to change their password or take any action in response to the email.

Although it is not clear on how many were affected by the leak, media reports have indicated that Amazon customers across Europe and the United States reported of having received emails of this nature. Various forum posts online have claimed that the leak has affected only consumers and not the business accounts.

As of now, there is not much of information available on the security lapse as the retail giant refused to divulge any details when reached for a comment.