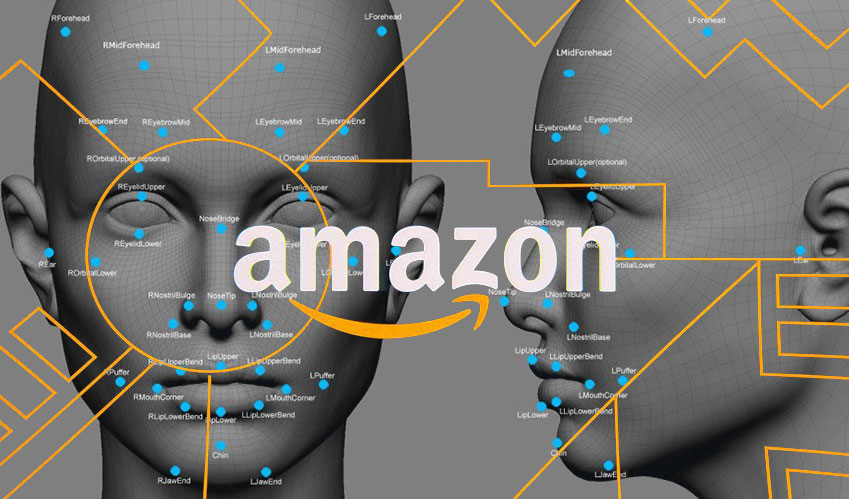 ACLU discovered that the cops in Orlando are using Amazon’s facial detection technology ‘Rekognition.’ Once the reports hit, the police chief of Orlando, John Mina responded that the software was only being tested at the headquarters. He also said that three of the IRIS cameras downtown are running with Amazon’s software.

The police chief also insisted that the Rekognition can track only seven officers who volunteered to test the system, despite the camera’s presence in public places. Mina also confirmed that the software could be used in the future to track persons of interest, but there’s still a long way to go for that.

However, the public and other security researchers are skeptical about the statements issued by the police department. ACLU, who first identified the situation said in a statement made by the attorney Matt Cagle, “After misleading the people of Orlando, the Orlando Police Department has finally confirmed that it is indeed using Amazon’s face surveillance technology on public cameras.”

It all comes down to Amazon down. What will Amazon do with the vast amounts of data collected through its Rekognition software? There’s a high risk of public privacy at stake here. One can only wait and see how the situation takes a turn.