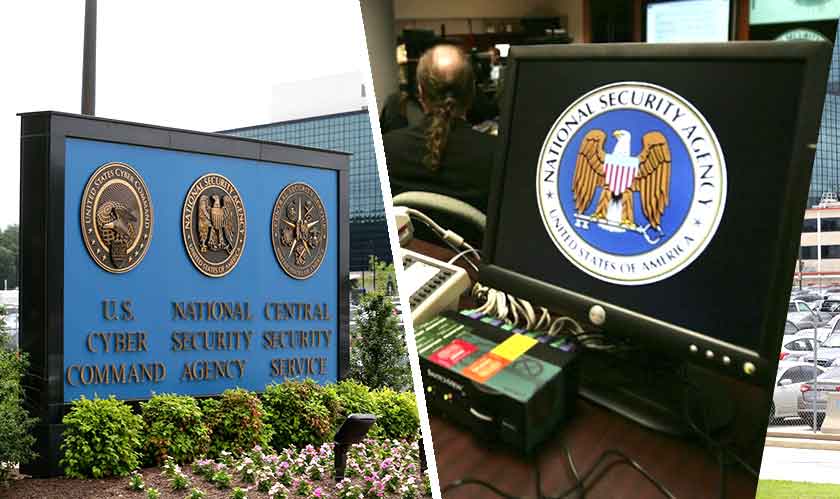 The National Security Agency (NSA) has released its annual transparency report. The report has indicated that the number of warrantless searches of American citizens’ data has risen in 2018.

The report published by the Office of the Director of National Intelligence says that the warrantless searches have risen by as much as 28% in 2018 compared to 2017. NSA in its report wrote that as many as 9,637 warrantless search queries were made. These searches included calls, texts and emails.

The statistics were up from 7,512 searches that were made in 2017 and were double that of searches made by the NSA in 2015. The only silver lining in the report was the number of American phone records, which declined from last year’s 534.3 million to 434.3 million.

Every year, NSA collects intelligence on foreigners living overseas but some of the data through the unwarranted searches captures Americans’ data. The report has mentioned that the agency monitored communication of roughly 164,770 foreign individuals or groups last year.

The NSA has reportedly asked the White House to drop the phone surveillance program. It will be now interesting to see how the white house responds.