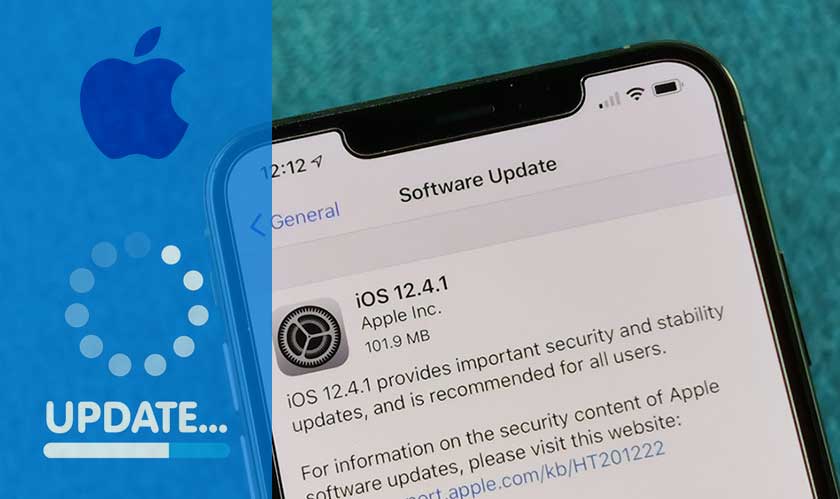 Apple released a new patch in its 12.4.1 update which fixes a bug that had been already fixed once before. The previous patch was undone when the company released the 12.4 update in June this year.

Earlier this year, Apple had found a flaw in the iOS that could let a malicious application execute arbitrary code with system privileges. The flaw could make Apple devices (iPhone 5s and later, iPad Air and later, and the sixth-generation iPod touch) vulnerable by opening them up to jailbreaking. The flaw was fixed in an update (iOS 12.3) which was released in May. But subsequently, another update was released in June which unfortunately undid the previous patch making the above mentioned devices vulnerable once again.

Now, the premium phone-maker has released a security update which has fixed the bug once and for all. Users are advised to avail the critical security update as soon as possible. The company on its security update wrote: “We would like to acknowledge @Pwn20wnd for their assistance.” The bug was initially found by Ned Williamson who works with Google Project Zero.