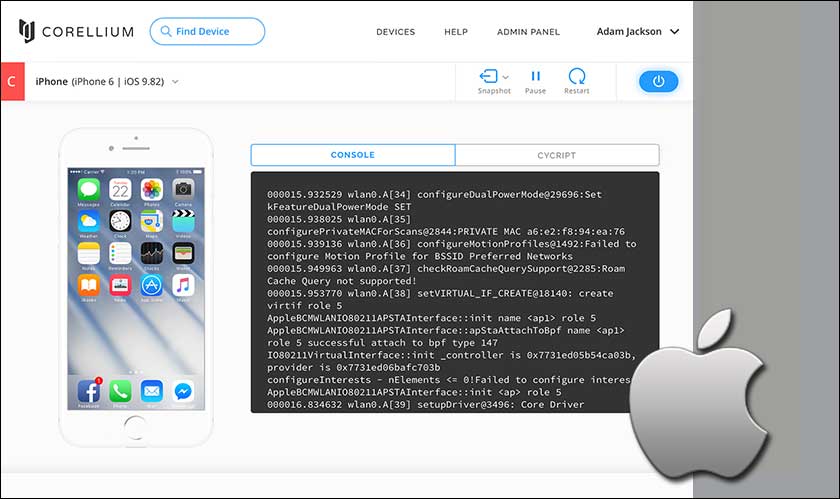 According to the documents filed by Apple in Florida, the company will sue Corellium, a virtualization software company for permitting the users to produce and interact with virtual iOS devices. For instance, Corellium allowed iOS firmware function within the web browser without prior consent from Apple. Apple says that this is a copyright violation and wants Corellium to stop this right away and as compensation bare all the loss incurred by Apple.

“The product Corellium offers is a “virtual” version of Apple mobile hardware products, accessible to anyone with a web browser. Specifically, Corellium serves up what it touts as a perfect digital facsimile of a broad range of Apple’s market-leading devices—recreating with fastidious attention to detail not just the way the operating system and applications appear visually to bona fide purchasers, but also the underlying computer code. Corellium does so with no license or permission from Apple.”

The news was public right after Apple announced of launching “iOS Security Research Device Program”. The program gave some security researchers access to iOS devices in order to help them find vulnerabilities.