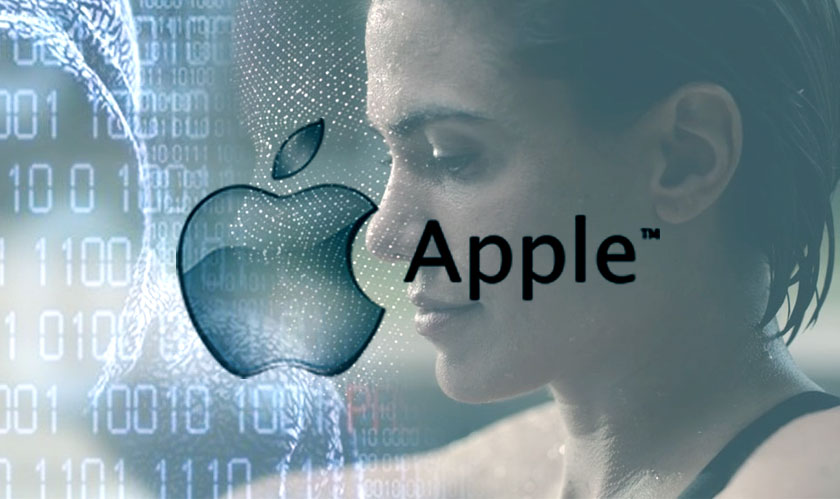 When Apple launched the iPhone X, there was much discussion about how powerful is the Face ID to protect one’s phone. Apple claimed that the Face ID is totally foolproof and it couldn’t be hacked with a two-dimensional picture to unlock the iPhone X. But here are some security researchers who have already hacked into the iPhone.

It’s been just a week since the iPhone X hit the stores and hackers from across the globe have got down to business in cracking it open. A Vietnamese security firm Bkav released a video, where with a composite mask of 3-D-printed plastic, silicone, makeup, and simple paper cutouts, the researchers were able to hack into the phone. The above combination was a good setup to trick the phone to unlock.

“Apple has done this not so well,” wrote the researchers at Bkav in a blog post. “Face ID can be fooled by mask, which means it is not an effective security measure. Potential targets shall not be regular users, but billionaires, leaders of major corporations, nation leaders, and agents like FBI need to understand the Face ID's issue,” added the Bkav researchers.

When Apple had launched the iPhone X with the Face ID, the security tests were passed with flying colors. However, once Bkav showed up, it looks like things have shaken up. The social media has also flooded with twins trying to unlock phones. Apple is yet to comment on the hack.