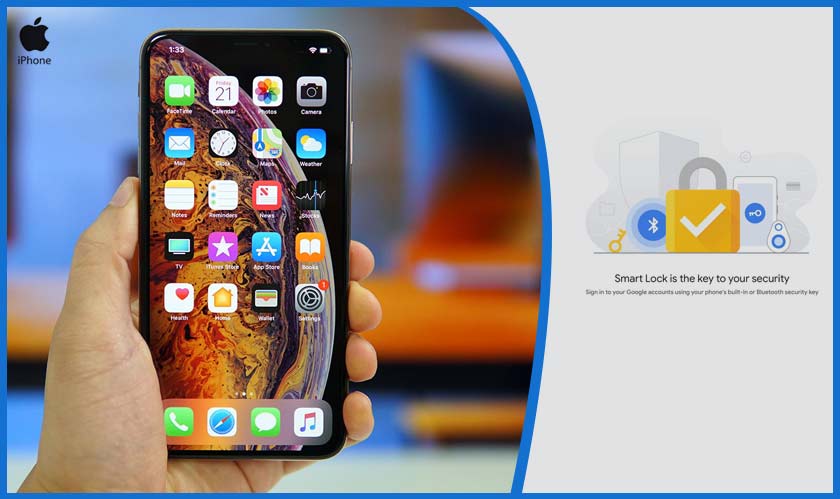 Google accounts are branching out into other services and now third parties can utilize its single sign-on feature. The new feature rolls out with Google’s Advanced Protection Program that aims to put an end to potential perpetrators by making it easy to set up its security using an Android or iPhone.

This Advanced Protection Program (APP) initiative by Google is designed for “high-risk” users who are not quite satisfied with two-factor authentication. These include people from segments like journalists, activists, politicians and business leaders. Till now the “APP” security measures required a physical key but now Google is of the opinion that it may come as an unnecessary inconvenience.

In 2019, Google started allowing mobiles to be used as security keys instead of a USB key. The process started with Android and is now built into all modern phones running Android 7.0 Nougat or higher. But now Google is announcing that even iPhones can be part of the program presuming that they run on iOS 10 at least.

If iPhone users want to make use of this function, all they need to do is install a Google Smart Lock. And in order to communicate with a PC or Mac while signing into a Google account both android and iOS platforms use Bluetooth and importantly it only protects the Google account.

Google is unveiling this new feature to simplify “APP” and also to make it more user-friendly so that users with advanced security requirements can easily secure their accounts. Also, it is important to note that this security key only works if you have your phone with you always.