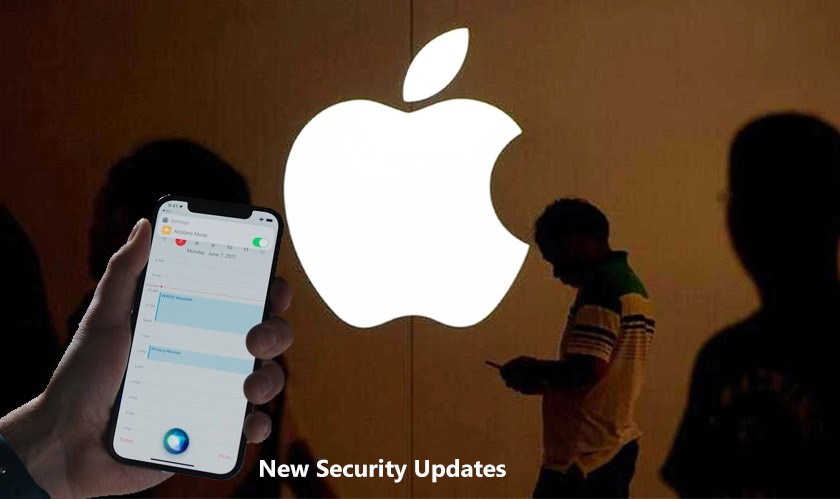 Apple's new operating system will block trackers and prevent the monitoring of email.

Tech giant Apple released the most anticipated iPhone 13 lineup recently; following this, the company is also launching a new operating system next week, but iPhone users will have to update their phones at least once to install a critical security patch. To enable this, Apple has released new security updates for all its devices. This update will help the users close a vulnerability caused by invasive spyware built by NSO Group, an Israel-based security company.

The spyware built by NSO Group is reportedly capable of accessing and recording vulnerable information such as texts, videos, photos, chat history, and web activity and passively recording and scraping passwords on a device. The chat apps had become an irresistible soft target for spyware.

Apple had earlier reported that certain malicious PDFs could take advantage of its operating systems, leading to arbitrary code execution. To overcome this, Apple touted its newly built security system during its fall rollout of devices, which is considered Apple's most important annual event. This new updated version will block trackers and also prevent the monitoring of email, among other safety provisions.