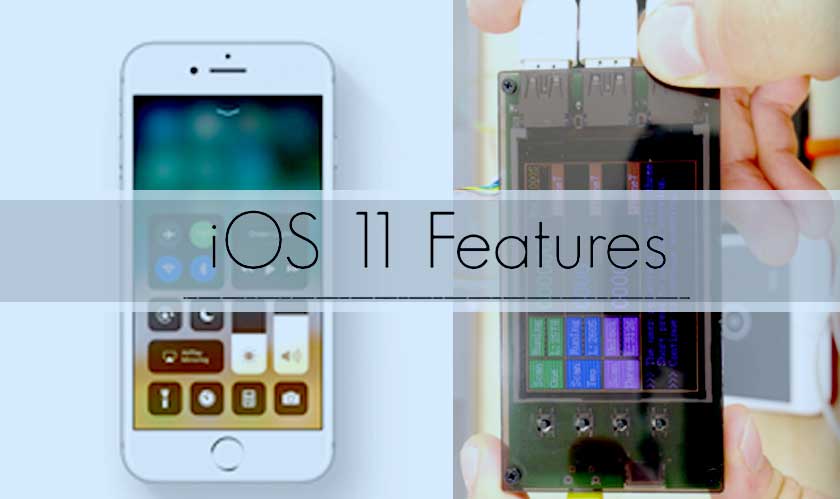 The whole world went mad when a video posted to YouTube by users EverythingApplePro yesterday showed a small $500 box unlocking an iPhone 7 locked with a short passcode. Apparently the box worked on all iPhone 7 and iPhone 7+ models and as well as some iPhone 6 and 6S models.

The box does take an incredible amount of time and only works in a small subset of edge cases. It is very similar to tools that law enforcement have used for years and is basically continuously guesses a series of passcodes until it finds the right one. It is a very time time-consuming process that is typically not available because an iPhone automatically locks guessers out after a few attempts.

But, here is where things get interesting, the iOS 10 had a bug, for lack of a better term, that allows repeated, rapid guesses of the passcode if you’ve changed it within the last minute or so. This basically allowed the box to work in that span of time. But there is a major delay initiated that would make it nearly impossible (or incredibly time-consuming) to use this method.

Apple has announced that they will be patching the bug which let the password cracking box open up iPhones with the release of iOS 11 which is releasing this fall. The patch is also available currently with the iOS 11 beta 4. So the box will not work on devices running iOS 11.