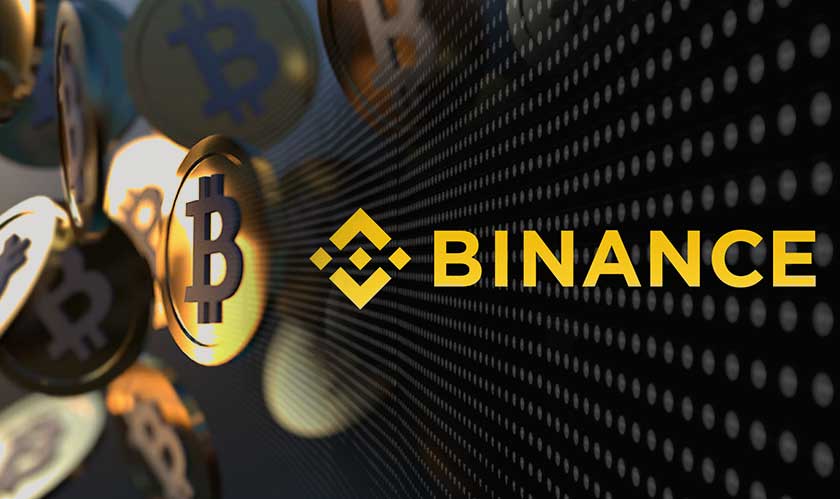 One of the world’s largest cryptocurrency exchanges, Binance was hit by hackers. The hackers managed to steal $41 million worth of Bitcoins.

The hackers were able to withdraw as many as 7,000 Bitcoins in a single transaction. The hackers are suspected to have used a variety of techniques including phishing, viruses and other attacks to steal from Binance’s hot wallet (accounts for about 2% of their total BTC holdings). They have confirmed that their other wallets remain secure.

Binance’s blog wrote: “The hackers had the patience to wait, and execute well-orchestrated actions through multiple seemingly independent accounts at the most opportune time. The transaction is structured in a way that passed our existing security checks.”

Binance believes that the hackers may still control certain user accounts and may use them to influence the prices. The scope of the breach is unknown and Binance is currently conducting a security review which could roughly take up to a week. For this period of time, Binance has chosen to suspend deposits and withdrawals. The news of the hack brought down the price of Bitcoin by as much as 4.2% in early Asian trading.