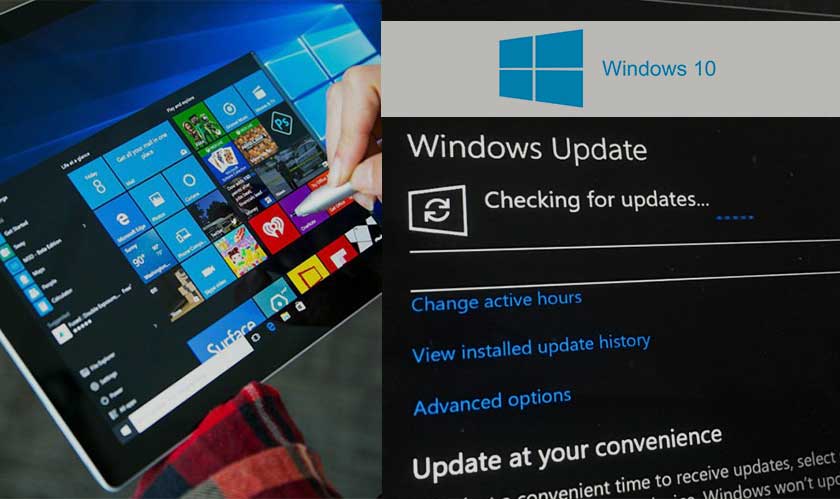 We have all faced it. Updates misbehave, throw tantrums, freeze the screen, and sometimes compromise the security. But now, Windows 10 will automatically uninstall such buggy updates.

While the updates are essential to keep devices secure and running at its peak efficiency, there are updates that fail due to various reasons. This could be due to incompatibility issues or due to other major bugs. According to Microsoft support, Windows 10 will now automatically delete such updates as a last resort. On its blog, Microsoft support wrote: “If Windows detects this, it will try to resolve the failure by uninstalling recently installed updates. This is only done when all other automatic recovery attempts have been unsuccessful.”

Considering the fact that uninstalling updates isn’t the easiest of things to do, it’s an important move by Microsoft. The users are bound to like the idea of the company taking up the responsibility of ensuring a good Windows experience.