Cambridge Analytica was called Sketchy as early as 2015 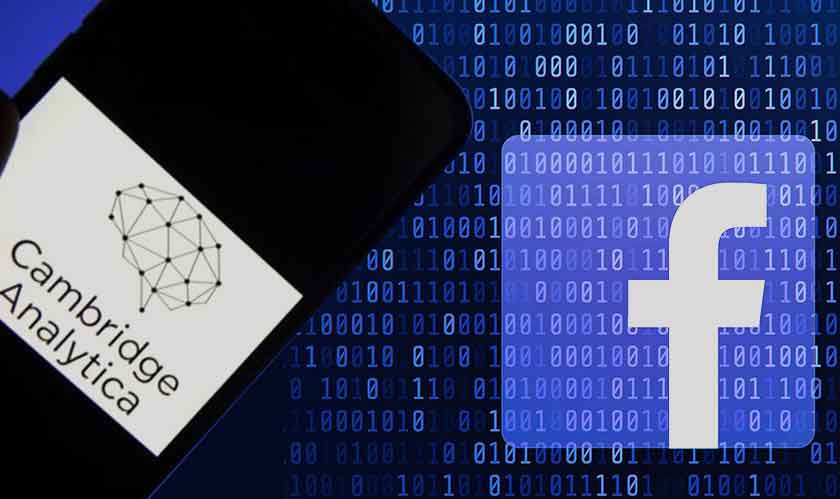 The Cambridge Analytica data scandal came to light in early 2018 and had cost Facebook more than $5 billion in fines and other repercussions in its market capitalization. But the latest document that was released by Facebook as part of a US government lawsuit has shed more light on Facebook’s early knowledge of improper data collection by Cambridge Analytica.

The document released is an e-mail from the Facebook employee on September 22nd, 2015 that reads “We suspect many of these companies are doing similar types of scraping, the largest and most aggressive on the conservative side being Cambridge Analytica, a sketchy (to say the least) data modeling company that has penetrated our market deeply.”

The newly revealed news takes a direct shot at Facebook’s discretion in matters of privacy and proves that the company had already begun its investigation into the issue before it was reported in The Guardian on December 2015.

Cambridge Analytica was reported to have stolen information from roughly 87 million accounts through an app called “thisisyourdigitallife” that offered personality prediction and was developed by a Cambridge University lecturer named Aleksandr Kogan. It has tapped information to build profiles of users and their friends, which was later used for targeted ads in UK's Brexit referendum campaign and by Trump’s 2016 election campaigning team.