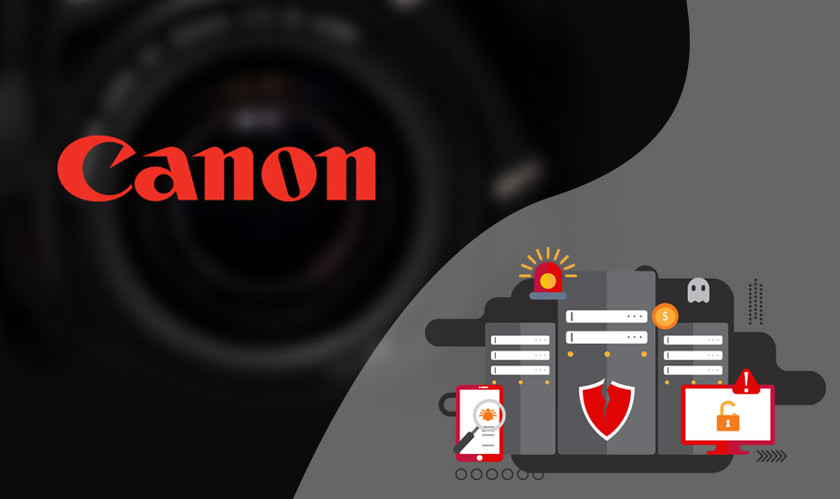 The leading provider of digital imaging solutions, Canon, has addressed the data security incident it encountered in August 2020. The online tabloids had obtained an internal memo of the company, which said that Maze ransomware had caused the outage.

The ransomware attack rendered several applications unavailable, including Teams and email. In its press release today, Canon said that the unauthorized activity took place in its network between July 20, 2020, and August 6, 2020. The company says that there was an unauthorized access to files on Canon’s file servers.

In its investigation, the company determined that these file servers contained information about current and former employees from 2005 to 2020 and their beneficiaries and dependents. The files included individual’s names, Social Security Number, driver’s license or government-issued identification number, and financial account number.

Canon said: “Canon advises its current and former employees from 2005 to 2020 and their beneficiaries and dependents to remain vigilant for signs of unauthorized activity by reviewing their financial account statements.”

The company has further advised that these affected people must immediately contact their financial institution if they see changes or detect any activity they did not authorize. Canon is currently providing notice of this incident to those affected.