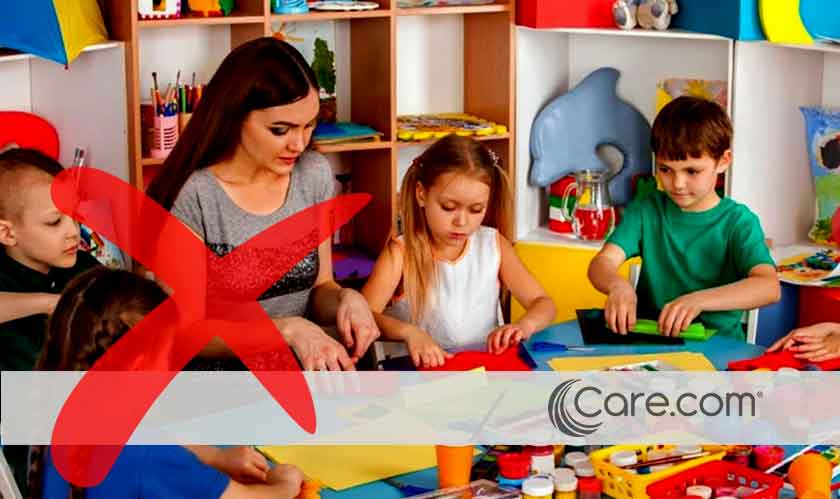 Early last month, it was reported that the caregiver platform- Care.com had put the burden of evaluating and verifying the caregivers on the users themselves. It was also reported by the WSJ that platform hadn’t conducted full background checks or even examined the daycare centers that were on the site. Worst of all, there was even a reported incident where unlicensed providers were responsible for the death of children under their care.

But now, it looks like Care.com had deleted “tens of thousands of unverified day-care center listings” earlier. The report had found a provider on the site with criminal records and was even accused of “theft, child abuse, sexual assault, and murder.” Once the depth of the security issue went viral, Care.com began sending out strong alerts to the user members. The site even notified some members of account closures.

Now, Care.com has apparently “removed about 72% of day-care centers, or about 46,594 businesses, listed on the site.” But the company itself hasn’t confirmed the final number. However, once the first report was published, Care.com brought out new policies and implemented them. It had promised to conduct a preliminary screening process before people applied for caregiver/ day-center jobs. Care.com had also vouched to remove business listings which weren’t claimed by their owners. A new board member was also appointed to look into the safety concerns.