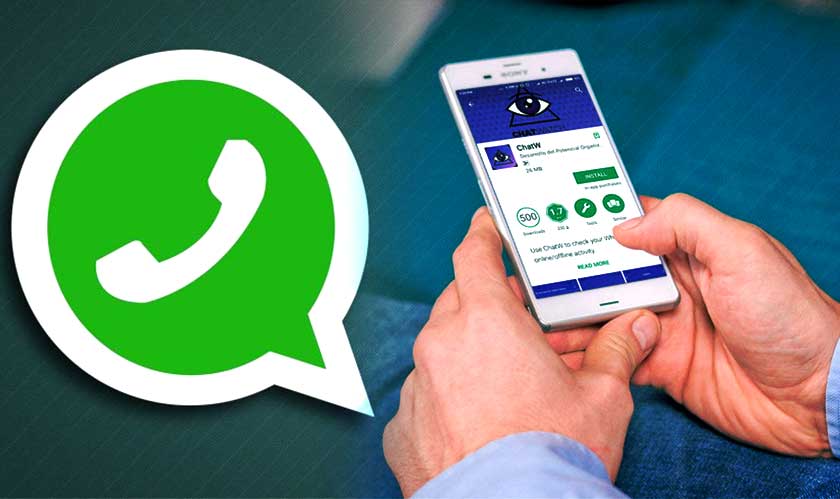 We all know about Facebook’s data leak which is creating havoc. There seems to be no end to data breach while now, rises another problem from Whatsapp’s new application Chatwatch which is apparently tracing user’s chat activity.

LifeHacker reported that users can check the micro-blogging and get to know their close circle’s activity by tracking when they go to bed and wake up every day. Users can also know when their contacts are online and offline which is a serious security breach. The report added that Whatsapp will likely figure out a way to block Chatwatch soon.

"It's a creepy new trick that the app's developers hope will bring more attention to how Facebook handles our data, along with how other companies access and analyse it," the report mentioned.

The application was originally launched on iOS devices later; it was removed from the Apple App Store. Now this service is available on android phones and it is reported that developers are working on a web-based version.