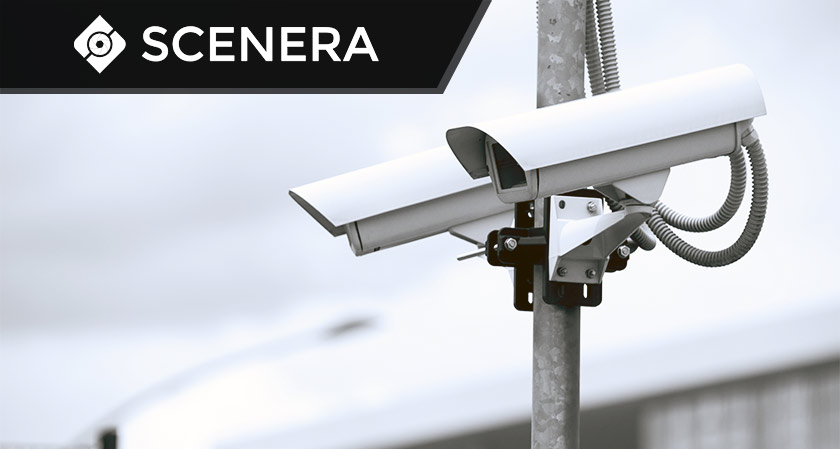 Network of Intelligent Camera Ecosystem (NICE) is an alliance started to make cameras quick-witted and adding applications without any hassles to your phone.

This effort is made to bring in powerful cameras that are more useful than today’s providers like Google, Amazon, and Netgear.

Scenera, a startup helped make this alliance happen and other players include Wistron, Foxconn, Nikon and Sony. Scenera Chief Executive David Lee said if all goes well, then more manufacturers will join the process.

He added, "Even dominant mobile hardware manufacturers who didn't embrace open application environments were driven out of business. NICE is creating an open application ecosystem that enables developers to create third-party apps for diverse cameras."

As per the reports of analyst firm HIS Markit, Tens of millions of cameras are already installed in North America. Cameras are everywhere these days from campuses, offices, airports to living rooms so that you can observe the happenings in your surroundings.

But there are obstructions there too; this is where NICE wants to play its role. NICE Alliance plans to make smart security cameras and capable to connect any image-handling service by late 2018. This will stop you become reliant on Google, Amazon, or others for alerts and other services.

Scenera wants to gain from the business. It wants to license its own technology to the manufacturers of NICE cameras.