Customers’ Call Records May Have Been Exposed in Breach: T-Mobile

Customers’ Call Records May Have Been Exposed in Breach: T-Mobile 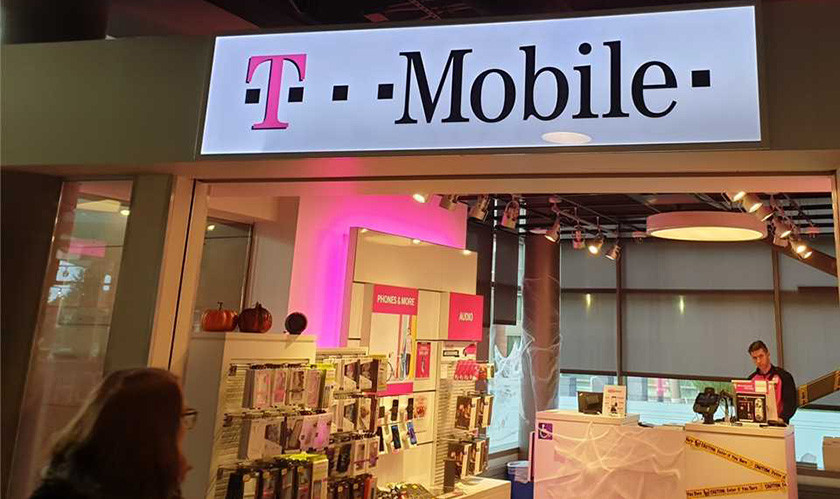 T-Mobile suffered a data breach in December 2020. The company says that the data breach may have exposed customers’ call records. According to T-Mobile's email to The Verge, the breach affected roughly 200,000 of the telecom giant’s customers.

The telecom company has said that among the information exposed were: phone numbers, number of lines subscribed to, and call-related information. The information did not include customer names on their accounts, financial data, credit card information, Social Security numbers, physical or email addresses, tax IDs, passwords, or PINs.

T-Mobile says that it had quickly identified the attack in December and shut down the incident. The company went on to notify the customers affected by the breach via text message.

"Customer proprietary network information (CPNI) as defined by the Federal Communications Commission (FCC) rules was accessed. The CPNI accessed may have included phone number, number of lines subscribed to on your account and, in some cases, call-related information collected as part of the normal operation of your wireless service," T-Mobile wrote in a data breach notification.

T-Mobile had admitted to a breach on its email systems early in 2020. The December data breach was the second data breach that the company had to endure.