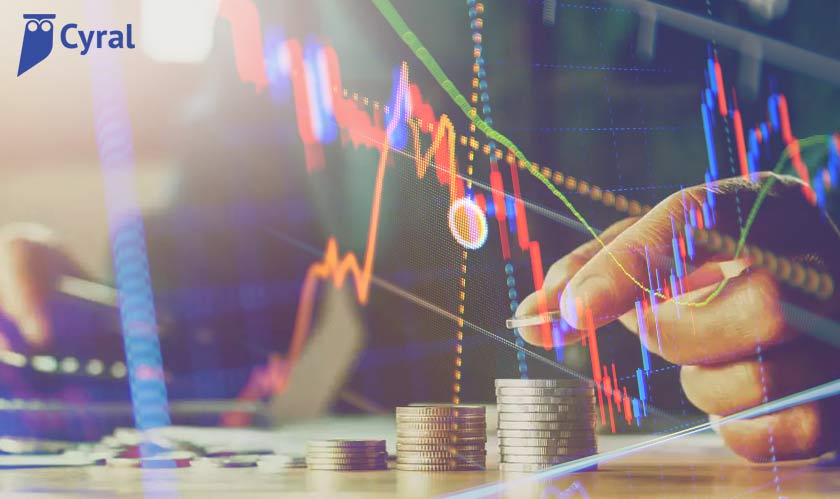 Data Layer Security startup Cyral has announced that it has raised $11 million in its Series A funding round. The round was led by Redpoint Ventures. Others who participated in the financing round were A.Capital, Firebolt, SV Angel, Costanoa, and Trifecta Capital.

The Redwood, CA-based company had previously raised $4.1 million in an undisclosed angel investment round. This brings the total investment raised to $15.1 million.

Cyral was founded in 2018 and has excelled with a new security architecture that can go beyond the perimeter and agent-based security to protect businesses at the data layer. Its API-first service helps easy monitoring and policy enforcement across many data endpoints that are used by services, applications and users. It can be also used in the cloud or on premises.

“We do a lot of original fieldwork research and by far data security was the top priority in the companies we survey,” said Satish Dharmaraj, Redpoint Ventures. “Cyral is solving the biggest problem in security today with a unique architecture that deploys easily into existing environments with a proven management team that deeply understands the enterprise and cloud computing.”