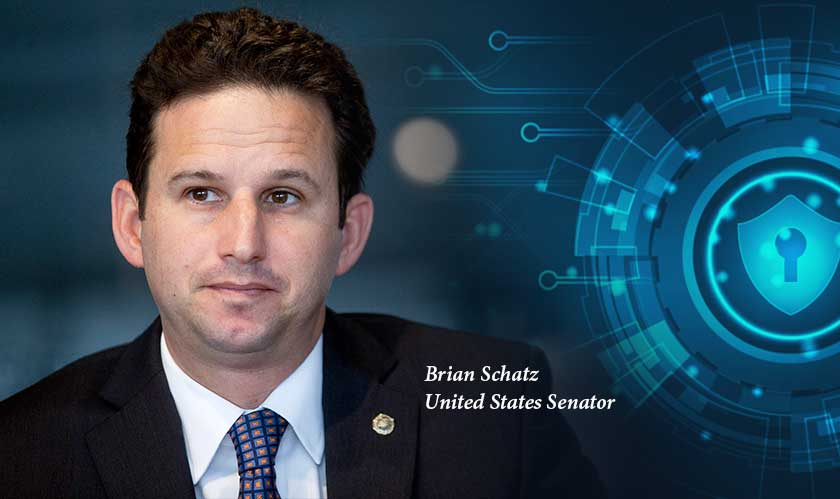 A group of 15 Democratic Senators have unveiled a new bill for protecting personal information online. The Data Care Act, proposed by Sen. Brian Schatz and co-sponsored by 14 more Democrats in the Senate would create new rules around how companies that collect user data can handle that information.

Data collectors including banks, doctors and lawyers are all required to protect your personal information, says the senators. “Mark Zuckerberg should have a similar level of responsibility to protect your data as your doctor does,” they argued.

“Websites, apps and other online services should also have to take responsible steps to safeguard personal information and stop the misuse of users' data,” they continued.”Our bill will help make sure that when people give online companies their information, it won't be exploited."

The Data Care Act, should it come into force, would require companies to “reasonably secure” identifying information, to not use that information in a harmful way, and to give notice to consumers about security incidents such as breaches of sensitive information. The idea, however, is not old. Some legal experts have long argued that companies that handle large amounts of data – called “information fiduciaries” – should have a legal obligation to act responsibly.