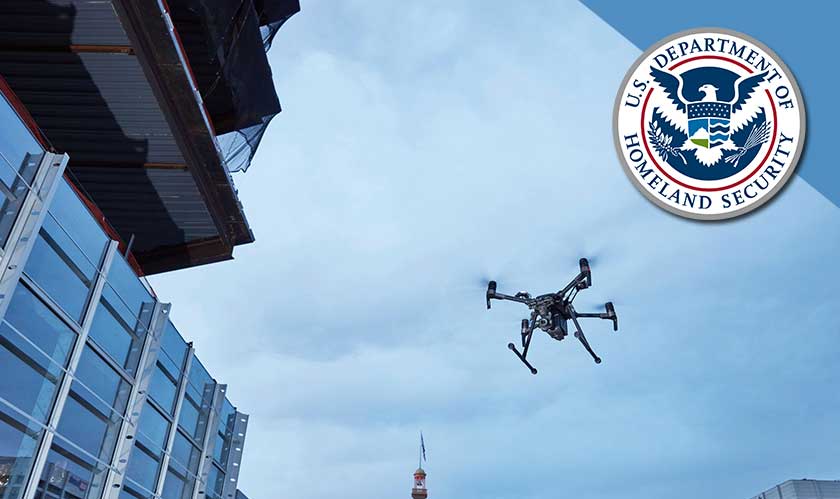 The review of the notice by Reuters has revealed that the U.S officials have “strong concerns about any technology product that takes American data into the territory of an authoritarian state that permits its intelligence services to have unfettered access to that data or otherwise abuses that access.”

The alert especially focused on the Chinese-made UAS systems which the government suspects are capable of collecting and transferring sensitive data. This alert comes in at a time when the U.S. and China have locked horns in an economic standoff.

The notice to the U.S. firms was also reviewed by CNN. Their review revealed that the notice consisted of no names of specific manufacturers. But it is believed that much of the drones used in the U.S. and Canada are from the Chinese drone-maker DJI. DJI responded in a statement by saying that “the security of our technology has been independently verified by the U.S. government and leading U.S. businesses.”