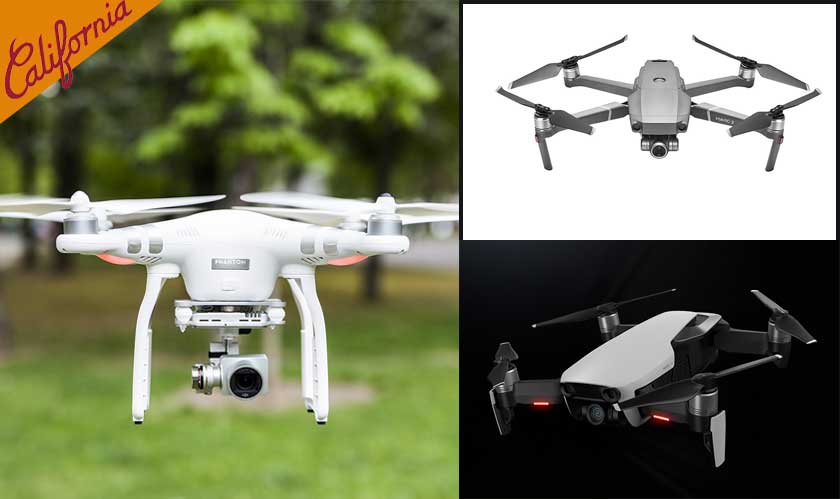 World’s leading drone maker, DJI, has faced staunch opposition from the Trump administration for allegedly sending surveillance data back to China and compromising national security. But now, the company is trying to get on the right side of the government with plans of building some of its products in the United States.

The drone maker has said that it will be assembling Mavic 2 Enterprise Dual drones in Cerritos, California after the U.S. Customs and Border Protection clears it. The company is hoping that its U.S. produced value will help it qualify under the U.S. Trade Agreements Act. With this designation, some of the government agencies will find it easier to buy the drones from the company.

In a statement, DJI said: “This new investment will expand DJI’s footprint in the U.S. so we can better serve our customers, create U.S. jobs, and strengthen the U.S. drone economy.”

If the company gets the permission it is going to repurpose a warehouse in Cerritos, California to assemble the new version of a drone. The assembly at this facility will represent a small percentage of DJI’s overall global production but it will help the company gain some traction in the U.S.

Apple to build a cheaper iPhone

US asks Facebook to build back doors in messaging services