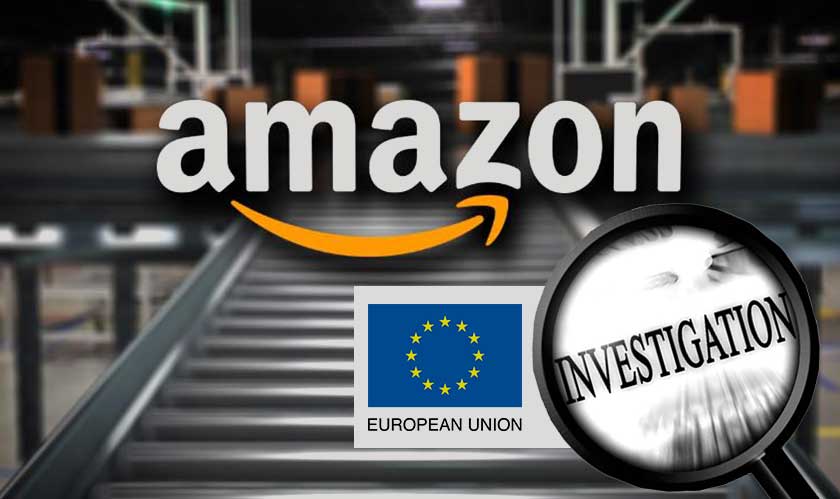 According to the Reports, Amazon, a Seattle based American multinational technology company, is misusing the merchant data hosted on its website. The formal investigation turns a new page in the European Union’s campaign to curtail the dominance of US giant tech firms like Apple, Facebook, Google.

“I have decided to take a very close look at Amazon’s business practices and its dual role as marketplace and retailer (and) to assess its compliance with EU competition rules,” Margrethe Vestager, an EU anti-trust commissioner said in a statement.

The statement from EU: “Amazon’s service to third party merchants who uses the world’s biggest online retailer to access customer’s data and broaden their reach. In providing this service, Amazon is continuously collecting data about all the activities on its platform.”

“Amazon appears to use competitively sensitive information of marketplace sellers, their products and transactions on the marketplace,” said a report of Preliminary findings. If the investigation finds any fault with Amazon, EU’s sanctions can reach up to 10% of the total company sales.

“The company will cooperate fully with the European Commission and continue working hard to support businesses of all sizes and help them grow,” says Amazon in response.