Many companies around the world are distancing themselves from Huawei 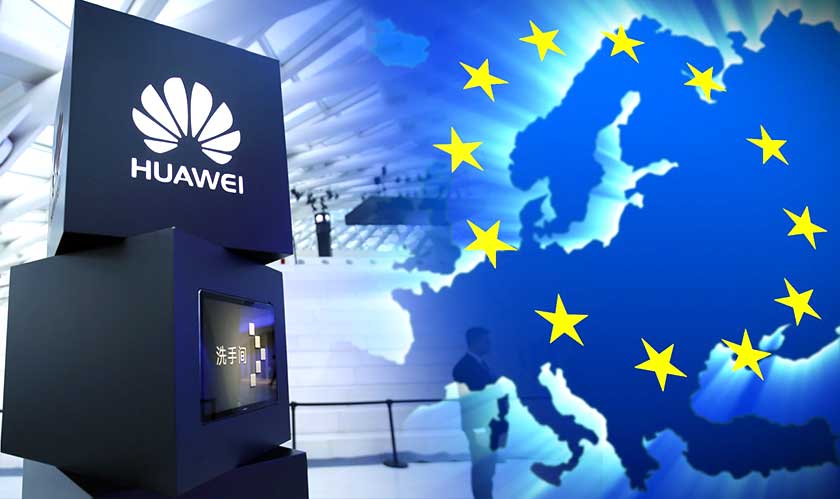 Huawei Technologies Co. is facing increased scrutiny all over the world. Officials of the United States and other countries in Europe have warned of potential national security risks from using Huawei products.

Telecommunications firm Orange has ruled out the use of Huawei products in its core 5G network in France, after BT Group Plc in the U.K. pledged to rip out some of the company’s equipment. Also, Germany's Deutsche Telekom says it's reviewing purchases of Huawei equipment. The concern of the European officials and companies is that Beijing could use Huawei’s gear for spying – something the equipment maker has always denied.

“Reputational damage for Huawei will be significant whatever the outcome,” said Neil Campling, telecom, media, and technology analyst at Mirabaud Securities Ltd. “It seems likely that Huawei will lose significant share in the next three years.”

This latest series of trouble in Europe for Huawei comes on top of bans of its equipment in Japan, Australia, New Zealand, and the U.S., and following the arrest of its CFO Meng Wanzhou. Daughter of the Huawei founder Ren Zhengfei, who was arrested in Vancouver, Canada, awaits a possible extradition to the U.S. after obtaining a bail from the Canadian court on Wednesday.