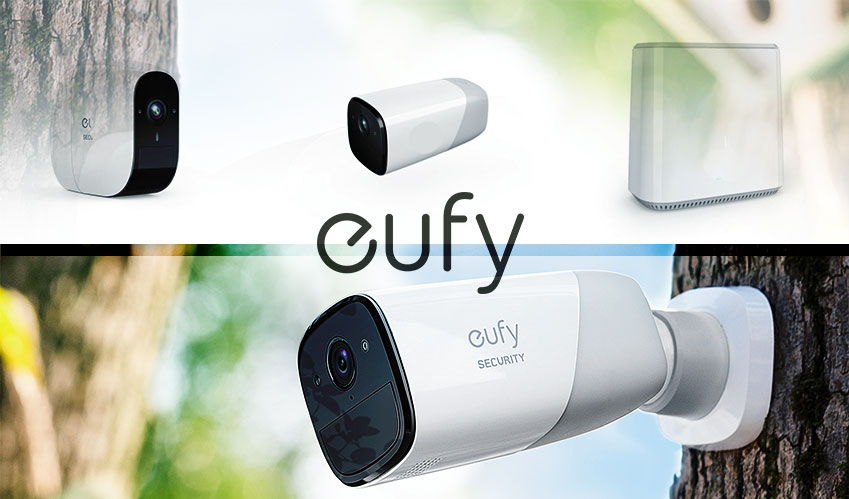 EverCam is a new security camera introduced by an Anker-owned smart home brand, Eufy. The product is an HD recording device which is water resistant, this device need not be mounted with screws because it is wireless.

You can stick the device with the help of metal surface via built-in magnets. It can be used upto 365 days with one time charge. The device includes 16GB microSD card and is protected by AES 128-bit encryption, the recorded footage can be viewed only when the card is plugged into the based station.

You can access 12 months footage at normal usage. The device will have sirens and the camera can be moved without being disarmed. You can get live feeds directly from Eufy mobile app which will also help manage the camera’s artificial intelligence features and when it frequently records videos it will be able to distinguish between people and pets; you can set camera however you want either it can be to record continuously or under certain parameters.

The product launched on Kickstarter, Eufy says on its Kickstarter page that the one-year battery life estimation and 16GB storage limit is based on “10 motion detections a day and 30 seconds recording each time.” The company plans to sell larger micro SD cards, up to 128GB in size.