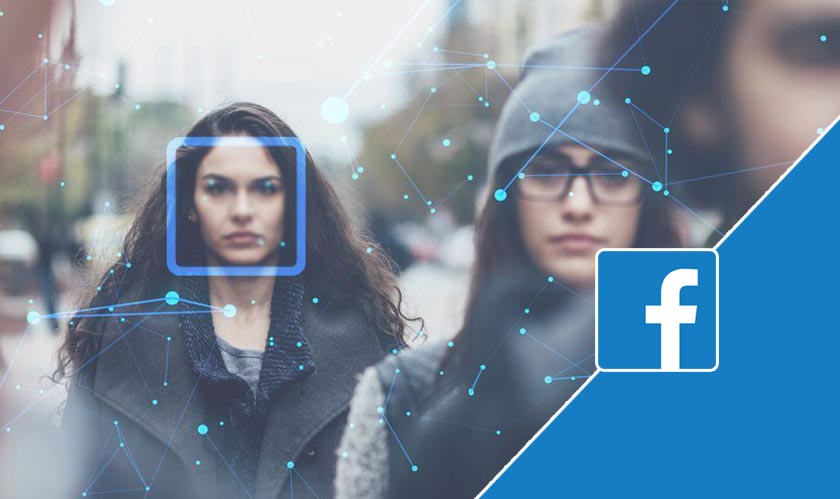 A class-action lawsuit was filed against Facebook for alleged violation of an Illinois consumer privacy law early in 2015 and now the social media giant has agreed to pay over $550 million to settle it.

The Illinois lawsuit alleged that Facebook collected facial recognition data of users in the state without disclosure for enhanced tagging capabilities. Also, this is the second settlement from Facebook in six months, as the company recently paid $5 billion for FTC violations. Several similar suits regarding privacy and security were filed against tech giants like Google, Snapchat, and Shutterfly.

Illinois Facebook users from mid-2011 to mid-2015 can have about $200 each but this is dependent on a number of factors and recipients will be notified once the settlement is approved by the court.

In 2016, Facebook had pushed back the lawsuit claiming that the facial recognition data didn’t count as biometric data and that Illinois law didn’t apply to the California-based company. But these arguments were completely rejected by the court.

And after a 5-year long fight, Facebook decided to settle for $550 million. This is perhaps one of the largest all-cash privacy class action settlements till date. A Facebook representative stated that “it was in the best interest of our community and our shareholders to move past this matter.”