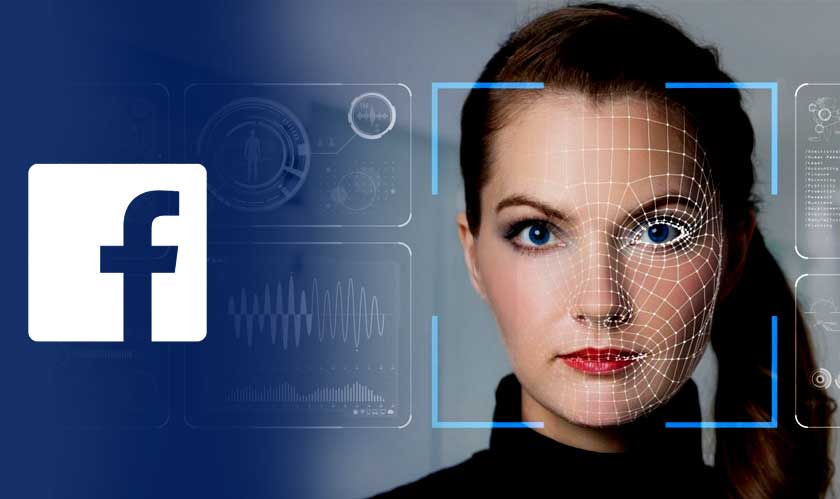 Facebook has been under scrutiny for violating privacy several times and recent reports reveal that the company had built an internal app that allowed its employees to identify their colleagues and friends using a facial recognition app.

The facial recognition app works by pointing a phone camera at a colleague and the app can recognize an employee or friend in the company instantly, display the name and Facebook profile picture of that person. But an unnamed source has also reported that one version of the app could identify anyone on the social network if there was enough data to perform that action.

Facebook acknowledged that the company had built a facial recognition app for its employees but the news of it identifying anyone in the social network is a myth. According to a Facebook spokesperson, “The app described here was only available to Facebook employees, and could only recognize employees and their friends who had face recognition enabled.”

The app shows what Facebook is capable of and is likely to heighten the anxiety of people who are worried about privacy and security. They said the app was built before the Cambridge Analytica Scandal in 2018. Recently, Facebook had resolved a facial recognition lawsuit of 2015 which surfaced due to the “tags” feature in the Facebook photo. Earlier, when someone tagged you in their photo, it automatically created a link to your profile. This was against the Illinois biometric privacy law. Now, the company has given the users a choice to opt-out of this feature which was not available back then.