French regulators collaborate with Facebook to work on hate speech 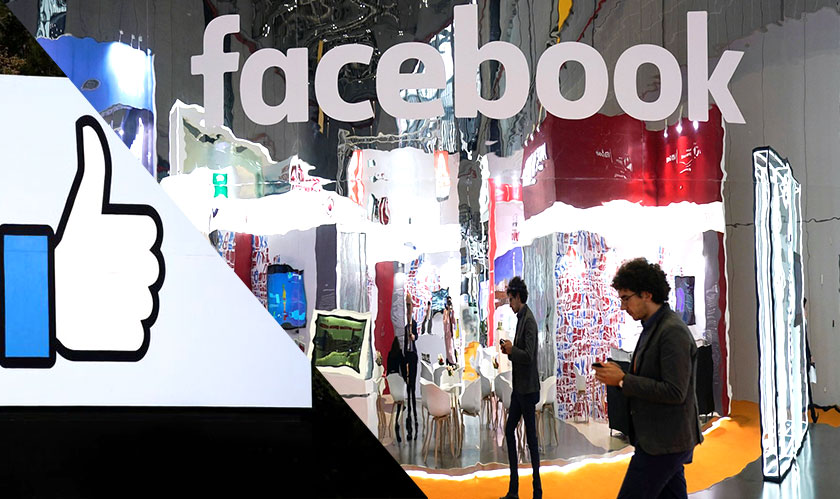 A team of French regulators will be given a broader and deeper access to Facebook’s content policies and how the company moderates hate speech. The partnership, which is slated to begin in January, is a change of tactic by Facebook following unprecedented criticism since the Cambridge Analytica Scandal.

French President Emmanuel Macron announced the project as part of a tighter regulation of leading tech companies, in areas including copyright, terrorism, and competition law. The government’s goal is to monitor how Facebook handles hate speech to make sure the company’s processes are robust, rather than to set strict rules about what is and what isn’t permissible. The six-month trial, in the end, will issue a joint report suggesting changes the partnership thinks would be necessary.

“The best way to ensure that any regulation is smart and works for people is by governments, regulators and businesses working together to learn from each other and explore ideas,” said Facebook spokesman Nick Clegg on Monday. Nick, the former British Deputy Prime Minister, was recently hired by Facebook to lead its global affairs and communications team.

However, because of user-privacy and security concerns, Facebook likely won’t allow regulators to look over moderators’ shoulders as they review actual content. Facebook uses a combination of algorithms and human moderators to identify and remove posts that may discriminate against or target minority groups or others based on gender, sexuality, or religion.