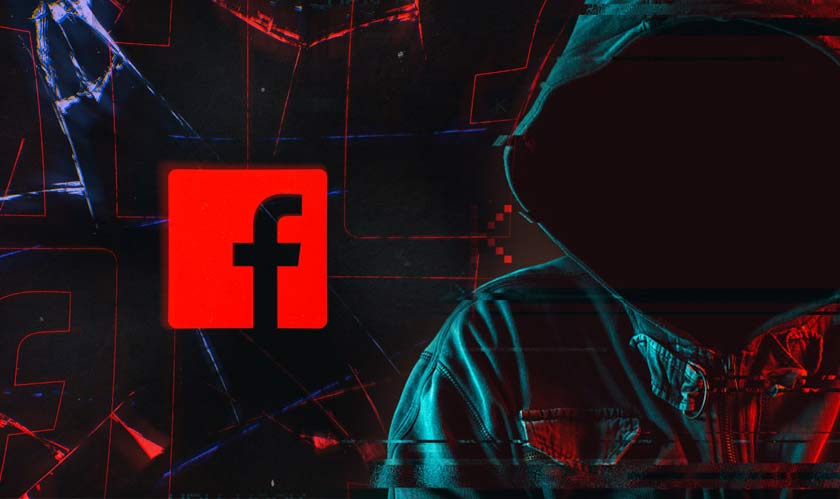 Another privacy-related incident has hit Facebook. But this time it’s not the users who are affected. Bloomberg has reported that a thief broke into a payroll worker’s car from Facebook and got away after he stole hard drives from the car.

The payroll information was apparently present in these hard drives in unencrypted form which raises the level of concern. The data on these drives included the name of the employees, banking details, salaries, stock information, bonus numbers, and most importantly the last four digits of social security numbers.

The theft as reported by Bloomberg took place on November 17th but the company came to know about the missing hard drives only on November 20th. Facebook is currently informing the affected employees and providing them with identity theft and credit monitoring services.

A Facebook spokesperson told CNET: “We have seen no evidence of abuse and believe this was a smash-and-grab crime rather than an attempt to steal employee information.”