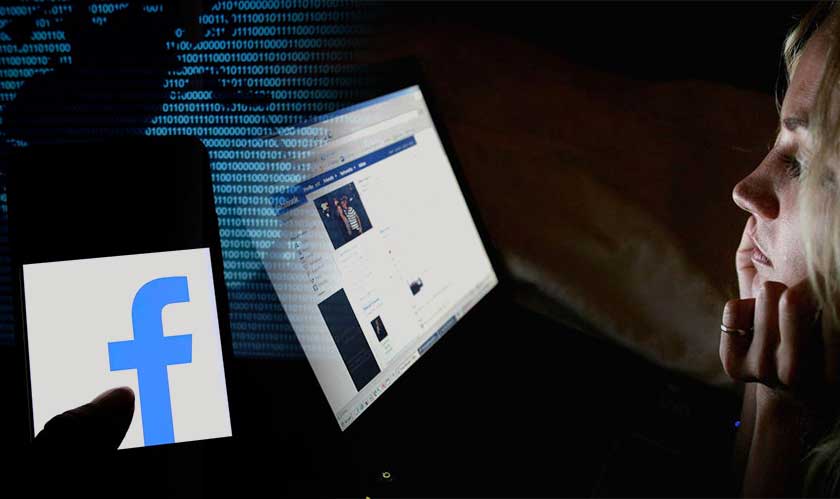 Facebook is in news for using the recordings of the people to make sure that transcription services are functioning. The company says that this has been stopped now; this was following other companies like Apple, Google, and Amazon facing condemnation for listening to people’s recordings. This is purely a security breach!

A Facebook spokesperson quotes, “Much like Apple and Google, we paused human review of audio more than a week ago.” How could Facebook manage to store the recordings? When people selected transcription service in Facebook messenger that is when the recordings would be saved. The transcription service permits people to talk over the phone rather than typing messages which also included some personal and intimate talks of friends.

Facebook defends by saying that the data is already removed from audio snippets and the recordings were just used to enhance the AI transcription by permitting people to make sure that their messages were transcribed exactly the way it should be.

Facebook has been clear that the feature was only enabled when people explicitly opted into it. Transcription feature was launched in 2015 while the company mentions in various parts that the conversation will be recorded but it was nowhere informed that the recordings will be handed over to third-party contractors.