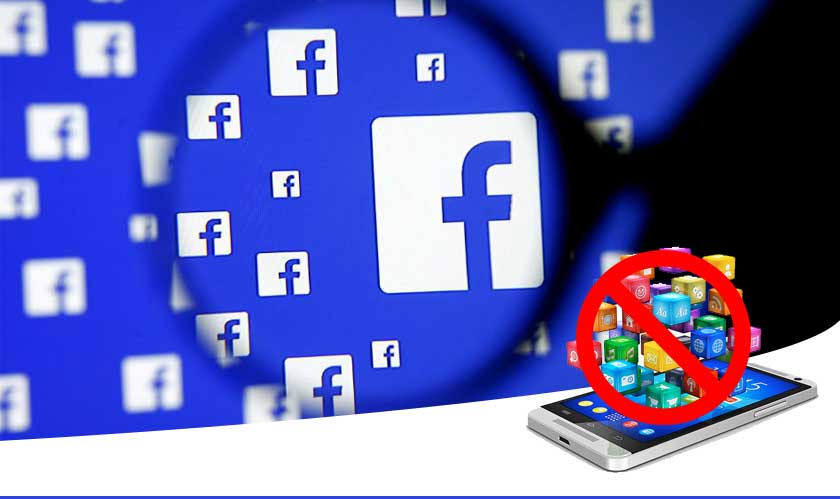 Facebook said on Friday that it had suspended “tens of thousands of apps” following an investigation into its software developer ecosystem. The investigation (App Developer Investigation) was launched by the social media giant after the Cambridge Analytica scandal came to light.

The company wrote in a blog post: “Our App Developer Investigation is by no means finished. But there is meaningful progress to report so far. To date, this investigation has addressed millions of apps. Of those, tens of thousands have been suspended for a variety of reasons while we continue to investigate.”

Facebook during the investigation looked into apps for the number of users they had, and how much they could access. They also identified apps which abused Facebook’s policies. Further, the company even conducted a background investigation of the developers whenever they felt a more intensive examination was required. Facebook said that the investigation that resulted in the suspension of thousands of apps is not done yet.

The apps which have been suspended are associated with about 400 developers. In a few cases, Facebook has completely banned the apps because these apps stood in violation of its policies. One of the apps banned was myPersonality which according to Facebook refused to participate in an audit. They even went ahead and took legal action when a South Korean data analytics company failed to cooperate with the investigation.

The move would be welcomed by many of its users who are concerned with the security of their data and privacy online. The action was long overdue and necessary.