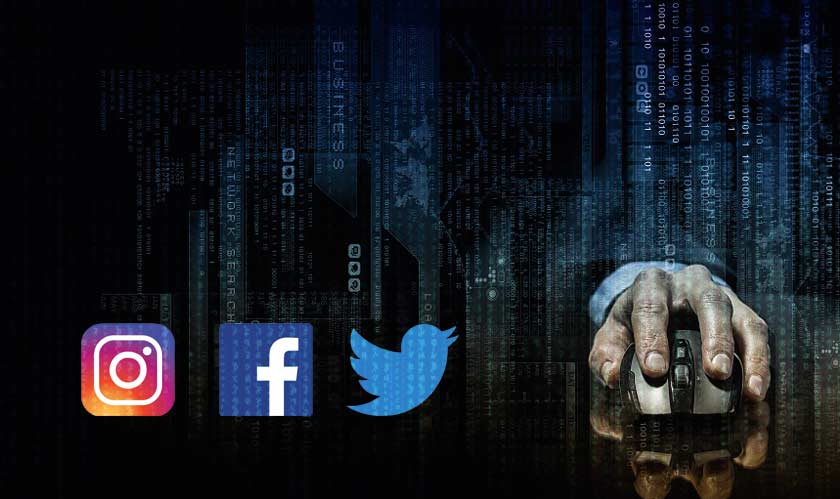 The infamous hacking group later posted on Facebook’s Twitter and Instagram handles that “even Facebook is hackable”. According to ‘OurMine’, the attack is but an attempt to showcase the vulnerabilities of the cyber world. Similarly, the group had also attacked several Twitter accounts of the US National Football League in January.

The Group also managed to post the photo of OurMine’s logo on the hijacked Facebook and Messenger accounts. Twitter later confirmed the hacking and said that it occurred through a third-party and the accounts were locked at once. As of now, the accounts are restored.

The attack on Facebook’s Twitter handle follows a similar modus-operandi as that of the National Football league as both these accounts have been accessed through a third-party platform Khoros. According to secuirty experts, Khoros is a marketing platform through which businesses can manage their social media pages, and platforms like these usually have access to the passwords and login details of the customer.

In the past, the Dubai-based hacker group OurMine has attacked several accounts of corporations and high ranking individuals. Some of the major accounts they have hacked include the social media account of Twitter founder Jack Dorsey, Google CEO Sundar Pichai and accounts of Netflix and ESPN.