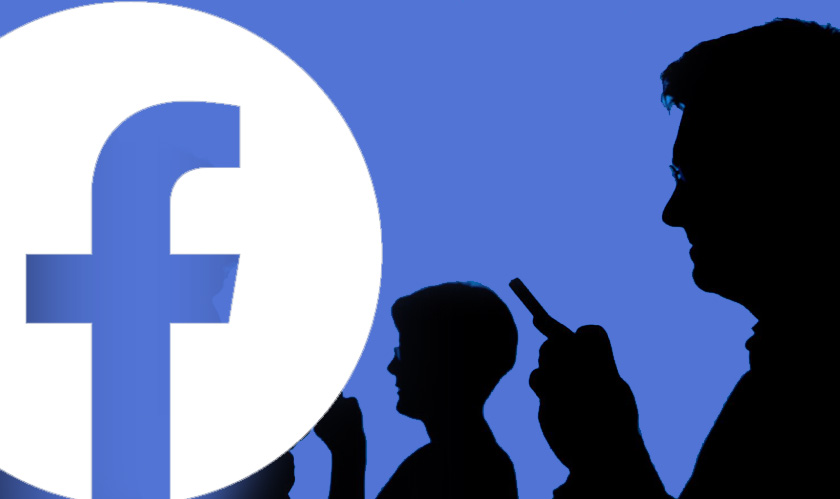 A report from Comparitech has shed light on the latest Facebook incident. The report says that a Facebook database that consisted of more than 267 million Facebook user data was found exposed on the web.

Comparitech worked with the popular security researcher Bob Diachenko to discover the issue. The database had Facebook user information including user IDs, phone numbers, and names. The information was freely available on the web as anyone could access it without a password or any other authentication.

In total 267,140,436 records were exposed and most of the affected users were based in the US. Each of these records included a unique Facebook ID, phone number, full name, and a timestamp.

The security researcher believes that the work was due to “illegal scraping operation or Facebook API abuse.” He believes that API abuse was done by criminals in Vietnam. He was of opinion that the data contained in the database could be used to attempt large-scale SMS spam and phishing campaigns. The security researcher notified those who are responsible. The database was shut down and secured.