US asks Facebook to build back doors in messaging services 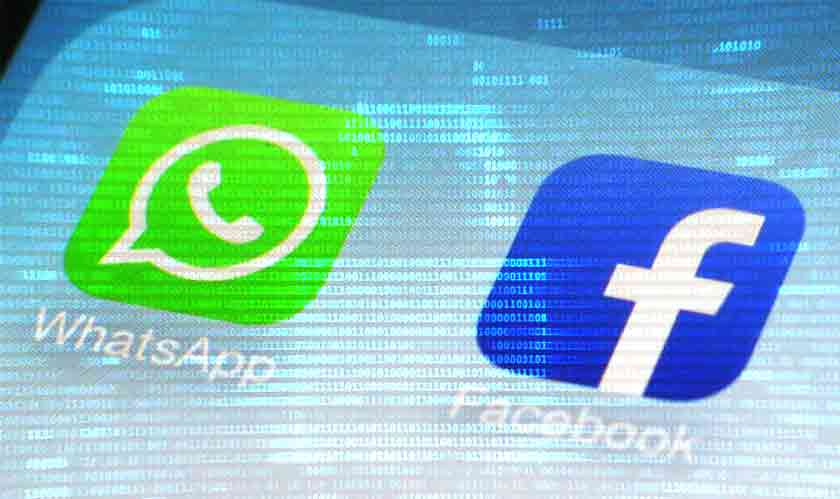 Facebook is about to beef up its end-to-end encryption to fight off the criticism that has been lingering over its head for many years now but unfortunately, the tech giant’s plan to improve privacy and security is also being criticized by the government.

According to reports, Facebook was planning to introduce strong encryption in WhatsApp, Instagram, and Messenger to further protect user privacy but now the government is desisting its efforts saying it will be dangerous in the long run.

Apparently, the government is okay with implementing such security features like end-to-end security as long as the companies who provide them can create a backdoor to this technology and have a key with them.

But the tech companies are stating both technical and practical reasons against this demand of the government because according to them if a company has backdoor access and has encryption keys, it’d only be a matter of time before it falls into the wrong hands and causes havoc. Not having a key ensures that hackers cannot bypass security.

This poses a challenge to the government because if the tech companies themselves can’t open up the security they provide, it’d cause disruption of investigations. This debate has been going on for a while. Apple was asked to unlock an iPhone in 2016 but the company had declined the request by stating that doing this would create a backdoor for all apple devices.