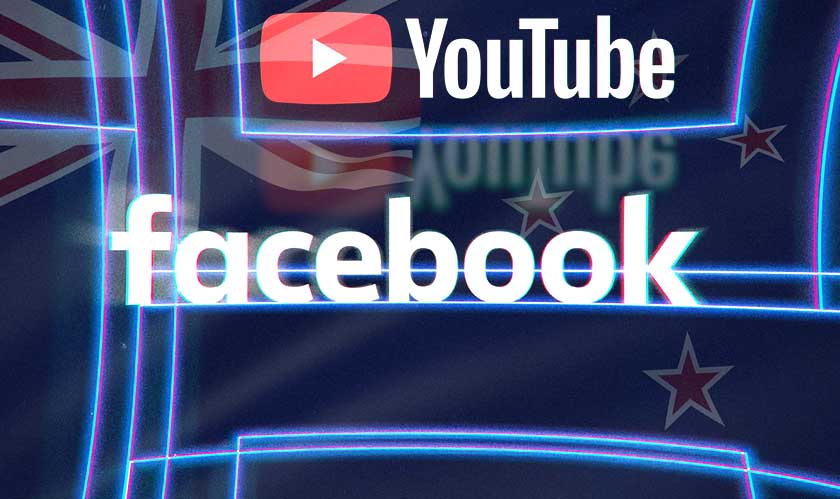 Tech executives of Facebook and YouTube received a letter from the Chairman of the House Homeland Security Committee, Rep. Bennie G. Thompson (D-MS). As shocking as the shooting incident was, it’s even more shocking to witness the shooter’s live stream and the constant sharing and re-uploading of the stream on other sites as well. This is what the Chairman wishes to discuss with the executives next week.

Chairman Thompson said: “I was deeply concerned to learn that one of the shooters live-streamed this terror attack on Facebook, and the video was subsequently reuploaded on Twitter, YouTube, and other platforms. This video was widely available on your platforms well after the attack, despite calls from New Zealand authorities to take these videos down.”

After the massacre, Facebook said that it had removed nearly 1.5 million videos of the attack. YouTube too pitched in and said it had removed an “unprecedented volume” of videos. Thompson further added:  “You must do better. It is clear from the recent pattern of horrific mass violence and thwarted attempts at mass violence — here and abroad — that this is not merely an American issue but a global one.”