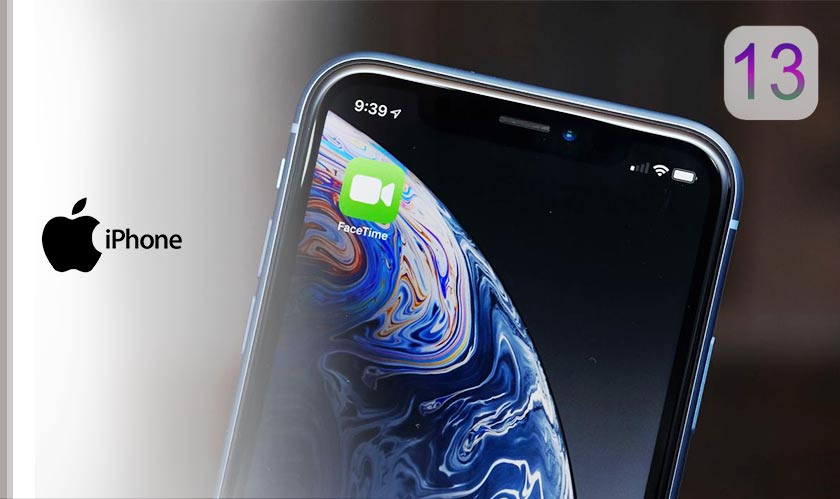 The release of iOS 13 is expected in a week but a security researcher has already found a bug that allows anyone to view your contacts without unlocking the phone.

On July 17th, a security researcher named Jose Rodriguez posted a video on YouTube showing the lock screen bypass procedure and had sent it to Apple the same day. But even now the issue remains unsolved in iOS 13; reports report that the glitch will only be fixed in the upcoming version 13.1.

But it was found that because of this loophole it was not possible to access photos as it required physical access to the iPhone. Also, to initiate a FaceTime call and enable voiceover, a substantial amount of time is needed.

The security researcher last year had used a similar technique in iOS 12.1 to discover a lock screen exploit where he activated a FaceTime call and then accessed the voiceover feature from Siri to enable access to the contact list. He showed that it is possible to obtain email addresses, phone numbers and more from contacts.

The lockscreen bypass bugs have been long found in iOS. In 2013, iOS 6.1 had faced a similar issue that allowed attackers to access phone records and photos. And this issue was repeated in both iOS 7 and iOS 8.1.