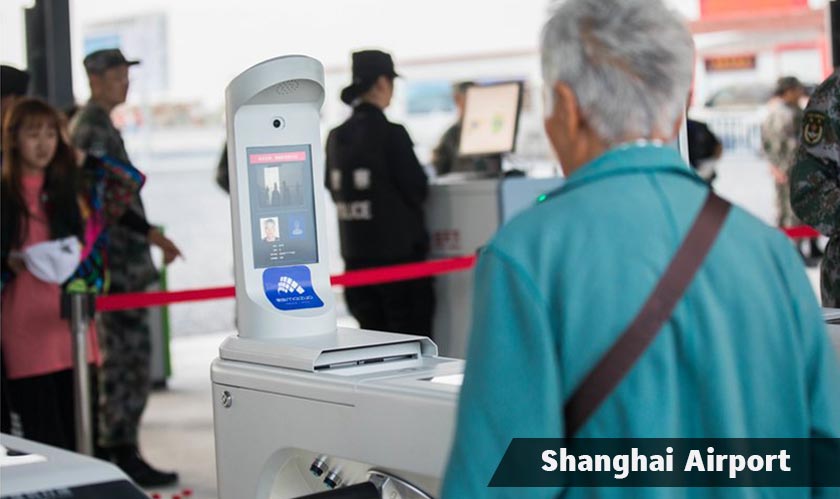 Shanghai Airport has introduced self-service kiosks at that will allow passengers to do their security clearance, flight and baggage check-in, and boarding using facial recognition technology. Shanghai’s Hongqiao International Airport rolled out this technology earlier this week.

Many airports in China already lean on facial recognition technology to speed up the process of security checks but the system installed in Shanghai is the first and the only fully automated one. This is only a part of the ambitious plan of rolling out the technology nationwide in China. Efforts are being made to release the facial recognition technology systems in Beijing and Nanyang city, in central China’s Henan province soon.

As of now, only those with Chinese identity cards can use this technology. This technology when applied to a wider audience could cut down the check-in times dramatically. Spring Airlines, which is the first airline to adopt the system at the Hongqiao Airport, has reported that a very high percentage of its passengers have made use of the technology.

Facial recognition is being deployed widely in China with the Mainland Police now using the technology to identify people of interest in crowds and even to catch jaywalkers.