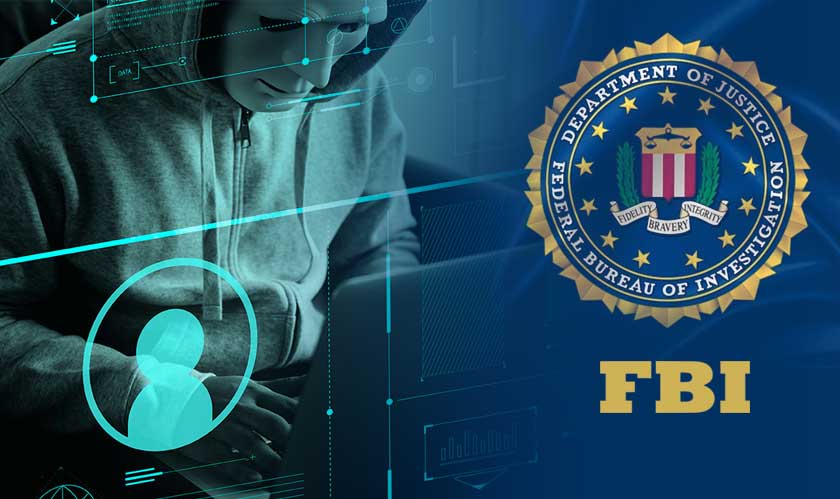 Data breaches have been on the rise and 2019 has had a record number of breaches. Well, the FBI has a new program that helps companies defend themselves against hackers. As reported by Ars Technica, the program is called IDLE (Illicit Data Loss Exploitation).

IDLE is basically a defensive deception program from the FBI that is useful in derailing many types of attacks. Particularly the advanced threats from inside and outside the network. The program has been designed to help companies fight data theft.

The program creates a decoy data that is used to confuse a hacker and the end-use of the data. This means that the hacker ends up stealing the wrong data. The program has a refreshing new approach as traditionally the FBI would only get involved in cybersecurity incidents after it was reported.

Though it’s a consultative role, it will prevent cyber crime through partnerships with other government agencies and the private sector. The FBI hasn’t been very public about the program but the Ars report says that IDLE mixes data within the existing data structures to make the decoy data to appear authentic. Since, a hacker cannot steal data in bulk, stealing some decoys can warn the concern IT staff of suspicious activity.