Deep Dot Web and dark web index has been taken down 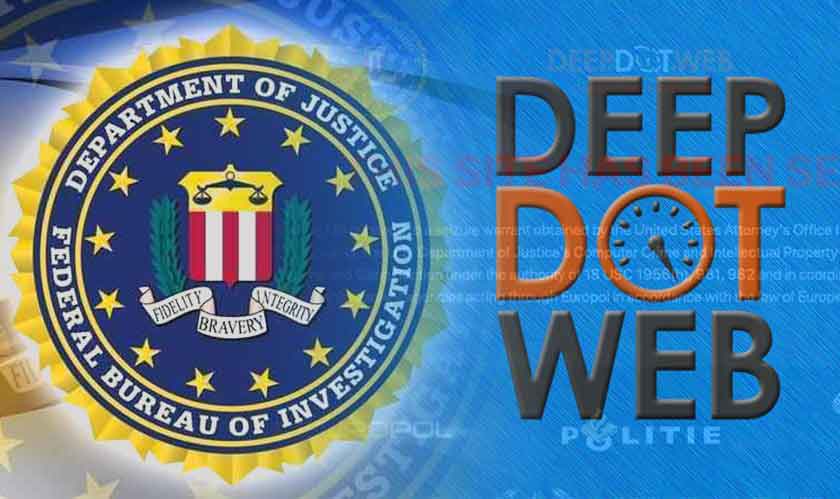 The Federal Bureau of Investigation (FBI) has taken down Deep Dot Web and the dark web index. The FBI has been able to do this by working with authorities of multiple nations. The agency has reportedly also seized the domains affiliated with the site. In conjunction with this news, various reports have suggested that two arrests have also been made.

Deep Dot Web is said to have made millions of dollars by offering referral links to the dark web marketplaces. The website currently displays a seized notice by the FBI, citing the U.S. money laundering laws. Even the .onion site of the Deep Dot Web displays the same.

Earlier this week, U.S. and German authorities took down another large dark web marketplace, Wall Street Market. These marketplaces on the dark web are largely used to sell drugs, weapons, and stolen credentials. Such marketplaces are considered to be one of the biggest threats to security around the world.

Two people were arrested in Israel in conjunction with these actions according to the Israeli media. As of now, none of the authorities have made any public statement in the matter.