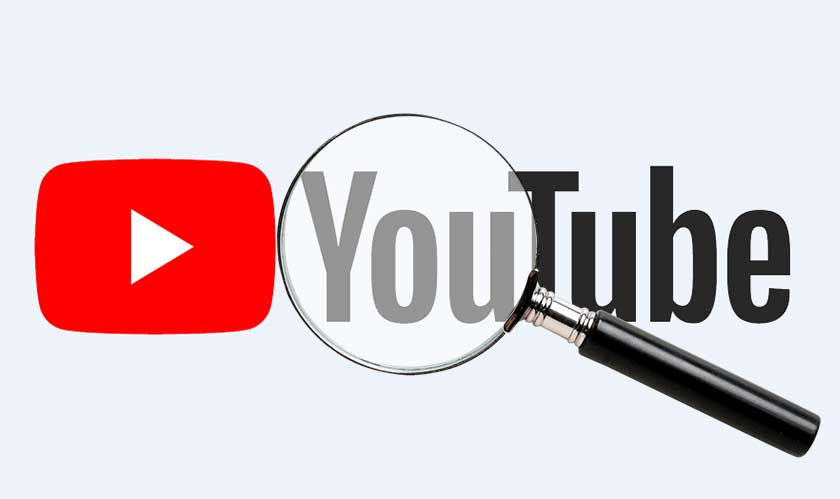 Google has been accused of its biased search results again. This time for favouring its product YouTube in video search results. The latest allegation says google is suppressing results from competitors like Facebook, Dailymotion which are similar to YouTube in search results.

According to the Wall Street Journal reports, YouTube's prioritisation of the first page of search results has reportedly been decided by Google executives in recent years as a part of efforts to drive traffic to YouTube.

To check the alleged biased behaviour, The Wall Street Journal conducted some tests in March using different IP addresses and by searching Google for the exact titles of 98 recent videos on Dailymotion and Facebook that were identical but posted on different platforms like Facebook, Dailymotion and YouTube separately. According to the test, Google’s YouTube ranked higher than the competitors irrespective of the views and comments.

Moreover, YouTube Video shared over Facebook via a link, showed up before the same video natively posted on Facebook in the video carousel search results, which is surely bizarre and biased. Even gaming focussed Twitch videos were underperforming in the search results. It is a new growing community mostly focused on gamers and streamers.

It remains to see, how Google responds to the allegations, and keeps the internet free and fair, as this is not the first time Google has been accused of favouring its products and creating a monopoly.