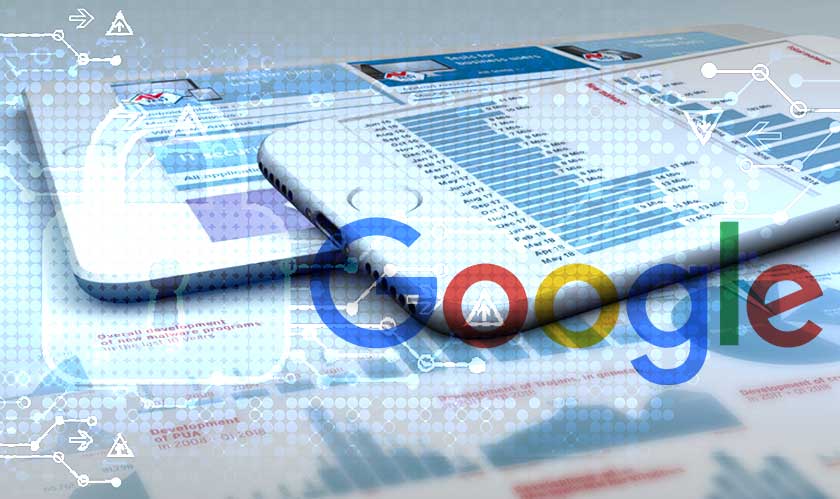 Google has released its fifth annual security and privacy report. The report shows that the potential harmful apps (PHA) from Google Play have increased from 0.02 percent to 0.04 percent in 2018.

Despite its report citing the fact that the number of PHA’s have risen in comparison to 2017 by 0.02 percent, the company has justified the numbers by saying: “If we remove the numbers for click fraud from these stats, the data shows that PHAs on Google Play declined by 31 percent year-over-year.”

It is understood that, regulating the apps in Google Play isn’t the easiest thing in the world either as the company has to deal with securing more than two billion Android devices worldwide. The AI-driven Google Play Protect was debuted in 2017. The technology by Google can scan over 50 billion apps daily and its machine-learning capabilities have been under development throughout last year.

“Google Play Protect has prevented as many as 1.6 billion PHA installation attempts outside of Google Play,” noted the report. Google has also said in the report that it has had more quantifiable wins in 2018 than in 2017. But it failed to provide any numbers for the same.