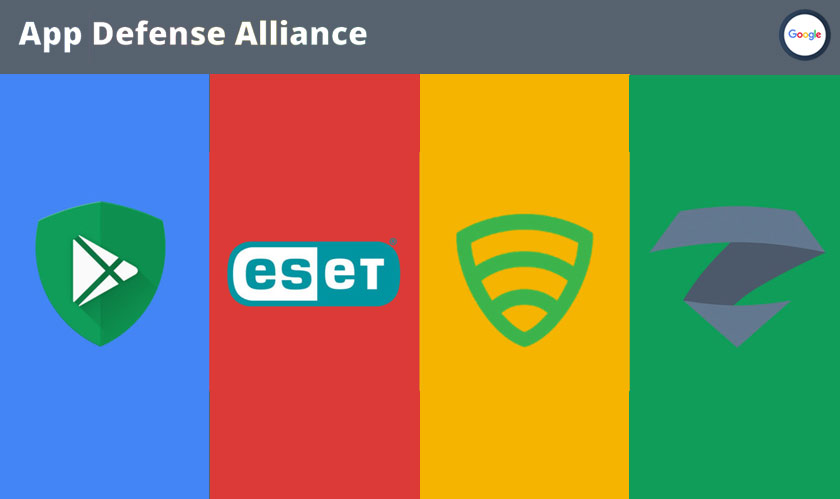 Google reports that the Android ecosystem is used by over 2.5 billion devices across the globe. This means that there are as many devices susceptible to security compromises. Faulty apps are one of the mediums through which malware propagate. And Google has been doing its part to remove faulty apps. But it can always use more help.

The App Defense Alliance intends to ensure the safety of the Google Play Store by finding and removing potentially harmful apps before they are published. Google will be integrating Google Play Protect detection systems with Zimperium, Lookout, and ESET scanning engines to increase its proficiency in screening the faulty apps.

Google Security blog says, “This will generate new app risk intelligence as apps are being queued to publish. Partners will analyze that dataset and act as another, vital set of eyes prior to an app going live on the Play Store.”

These hand-picked partners will use their technologies augmented by machine learning and static/dynamic analysis to detect wrongful behavior. This will increase Google’s efficiency to identify harmful apps.