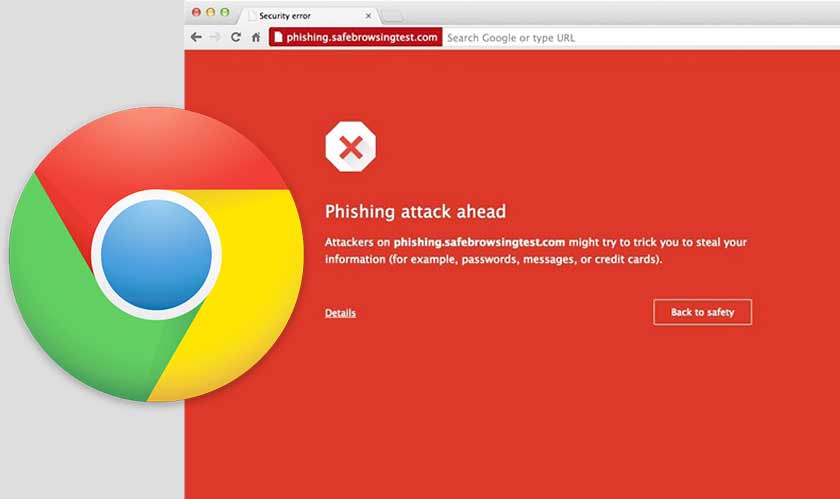 Google is updating the security features of its Chrome web browser and as a result, a set of new features are rolled out. A new feature in Chrome will now notify users if their passwords are stolen.

Google’s move towards safeguarding user safety is appreciable because online accounts are a source of vast amounts of personal information on any given person. These accounts can reveal spending habits, hospital records, travel, gaming preferences and a lot more. Also, some accounts may even contain addresses or Social Security Numbers. The new feature will help users from identity theft or other potential threats. Google now makes it easy to see whose profile is signed-in anytime.

It’s not uncommon to have credentials stolen due to phishing scams or because of not regularly updating the passwords. The issue with such cases is that many users who are subjected to these attacks are usually unaware of the fact that their information is compromised which results in serious identity thefts or financial frauds.

With the latest rollouts, Google promises that it will now alert users when there is a potential data breach. As of now, Google sends a link to users for checking which of their passwords were stolen. It was first introduced in Password Checkup extension and is now available in Google accounts. It is also being said that Google now offers real-time phishing protection for users using the Chrome browsers on the desktop. In order to avail this new feature, the user must be signed in to their Google account in Chrome and also have the sync turned on.